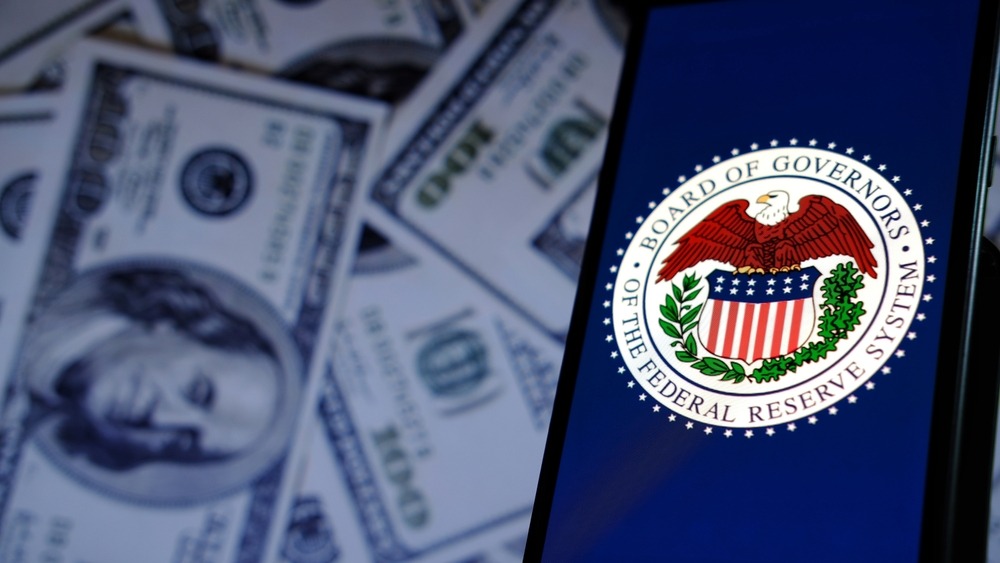 And this time, they’re not messing around.

First in a generation

Welcome to the biggest rate hike since 1994. It’s been rumored the Fed would be ramping its anti-inflationary efforts up for a few weeks, and in this week’s meeting, they did exactly as the rumors suggested – a .75 basis point hike. Ouch.

The Fed, like other monetary policy setters, has done its best with the softly, softly approach, but this price spiral just won’t quit. Jerome Powell, chair of the Federal Reserve, has clearly reached his limit and is now growing more assertive in his bid to get things back to some kind of normal again.

Where do we go from here?

There’s not a whole much else we can do. We’ve all just got to sit tight and ride things out. Powell himself was quick to remind investors of the obvious: “Clearly, today’s basis point increase is an unusually large one, and I do not expect moves of this kind to be common”.

That helped settle some investors’ nerves, but the difficulty Powell has (not to mention millions of US households) is that there’s just no sign of inflation flattening out yet. Just when we thought the days of watching lines on graphs perpetually rising were over…

The bad news isn’t over. We’ll probably see another chunky hike next month, too. So, as frustrating as it all is, it looks like we all need to strap ourselves in and prepare to ride things out together.