Adidas and Nike battle it out in court 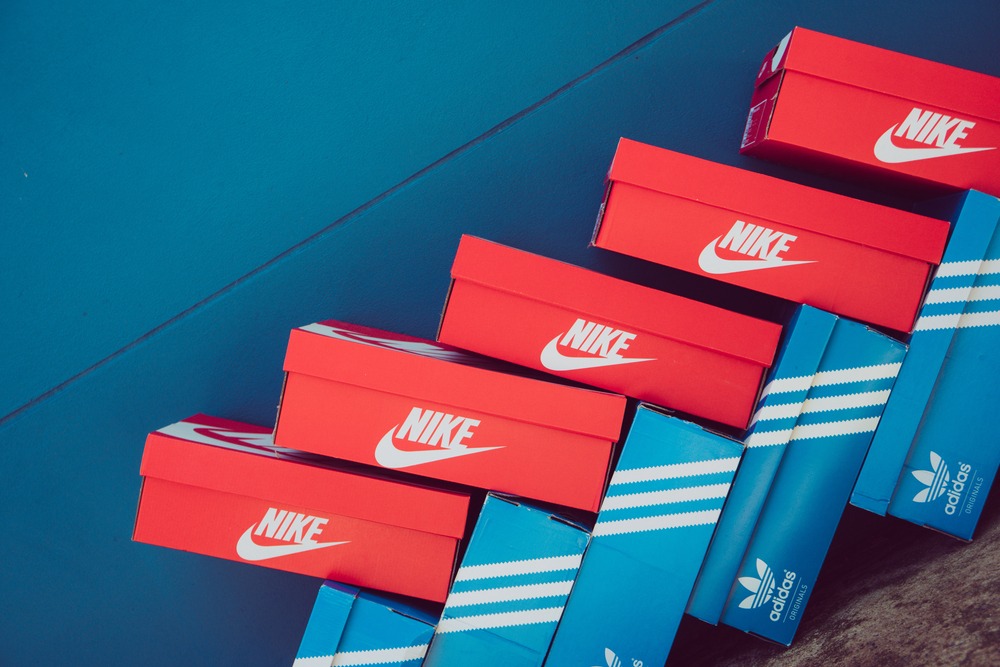 Nike could be in hot water.

If we told you Nike and Adidas were heading to court, we wouldn’t blame you if you responded with a yawn and “What? Again?” It’s true that the pair have taken their differences to court on more than one occasion, but in the latest face-off of the retailing giants, Adidas has upped the stakes.

The three-stripe brand has filed its first ever federal lawsuit against Nike, alleging that its competitor infringed on no fewer than nine of its patented technologies, including its adjustable shoe tech and smartphone apps. Anyone can make a mistake – but making nine? That seems a little more than clumsy.

A tale as old as time

One of the key parts of the filing relates to – surprise, surprise – in-app purchases and perks. If you’ve kept half an eye on app innovation over the last few years, you’ll know just how much trouble in-app purchases can cause. Adidas is accusing Nike’s Run Club, Training Club, and SNKRS apps of copying Adidas’s own ideas. Whether it’s being able to reserve exclusive sneakers or getting audio feedback on your workouts, Adidas thinks it got there first.

Adidas is also claiming Nike’s Adapt sneakers are just a cut and paste of its own Adidas_1. This is a sneaker that features a kind of ‘motor’ on the inside of the shoe that dynamically adjusts the conditions and stiffness of the shoe depending on the environment which it’s being used in. Neat.

Adidas is seeking damages, but the ramifications of this court case could be widespread. If the firm is able to cut off GPS mapping, heart tracking and a whole host of other fitness features, it could be big trouble for the fitness app world in general. Moral of the story? Don’t get on the wrong side of Adidas.