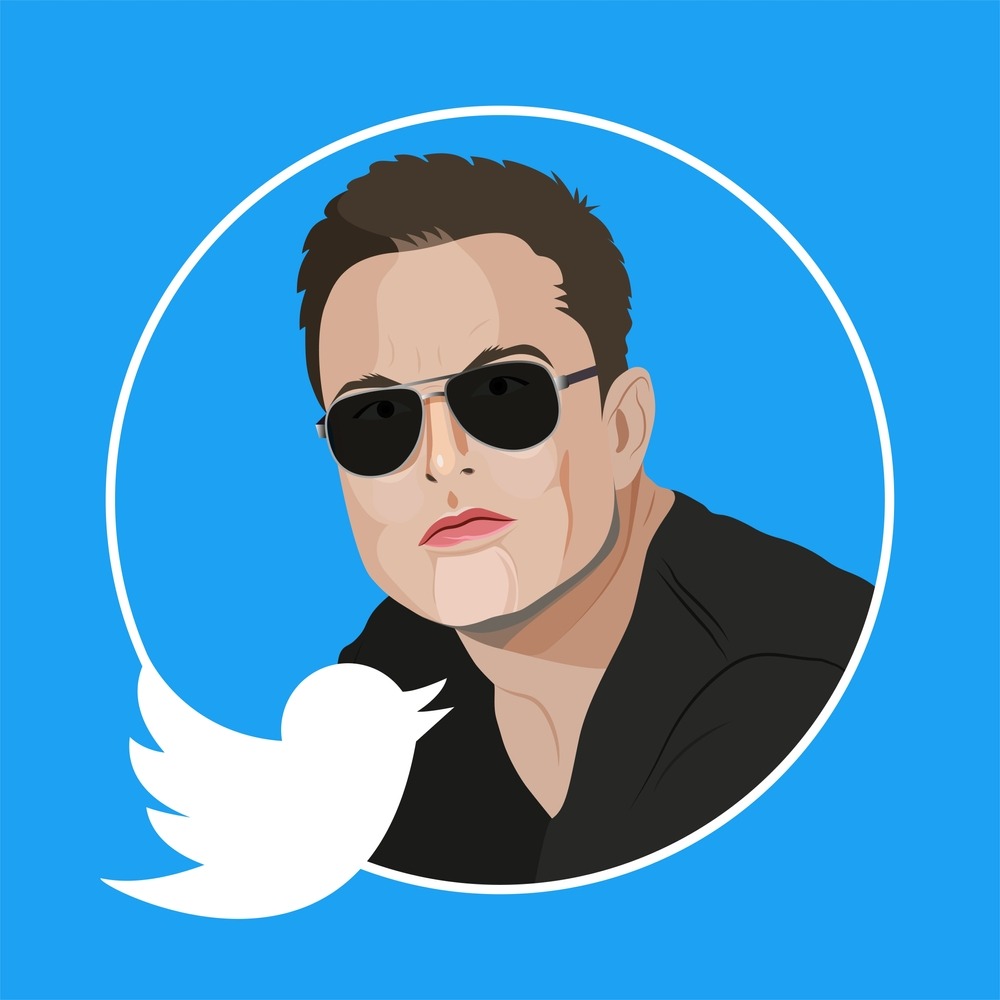 For the first time, Elon is meeting Twitter employees face-to-face in a company-wide address.

Elon Musk and Twitter. A Shakespearean romance for the scrolling generation. After months of comedy and tragedy, we keenly await the next act: Elon is meeting the staff face to face.

The meeting is set to take place in a Q&A format, with an open floor for Twitter employees to pose questions to Musk about his $44 billion takeover of the company, which was launched in April. The session will be moderated by Twitter’s Chief Marketing Officer, Leslie Berland, and with rumblings of discontent from some corners of the break room, she could have a job on her hands.

Elon in the hot seat

Twitter’s CEO, Parag Agrawal, reportedly stated the meeting would cover “topics and questions that have been raised over the past few weeks.” And in the face of Musk’s famously volatile character, the social company’s top dog has already had to put out some fires among Twitter staff – with a mass exodus from users being a potential consequence of Musk’s takeover.

The relationship between Elon and Twitter remains rocky. Just last week he warned that he could walk away from the deal if Twitter failed to provide data on spam and fake accounts. But on Thursday, when the meeting is set, the tables will be turned. It’s time for Elon to get a grilling – and see if he can come to the table with solutions, not problems.