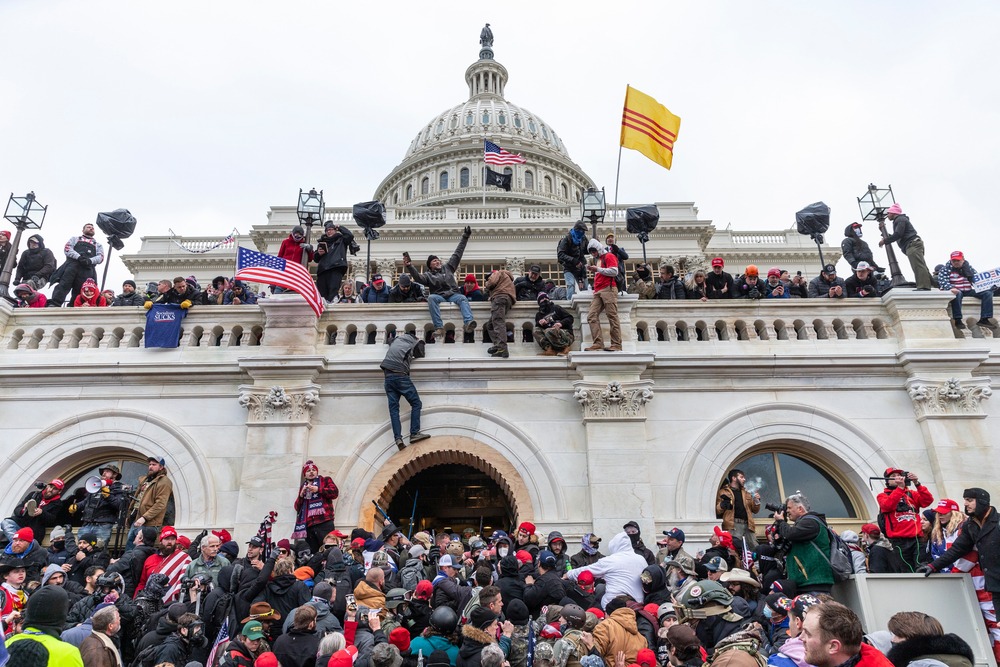 The first in a series of seven public hearings was held last Thursday. The second will unfold today.

The first public House select committee hearing about the January 6th Capitol riot was filled with shocking claims AND the promise that more would follow. Most headline-making so far is probably the reveal of Trump’s alleged response to protester chants about Mike Pence. Wheeew, we’ll get to that.

In her opening statement on Thursday, Rep. Liz Cheney explained that over the course of the hearings, “more than half a dozen former White House staff” would speak up, and their testimony would paint the true picture of the former president: A man unwilling to admit his loss. A man participating in a “sophisticated seven-part plan to overturn the presidential election.”

One of the things Cheney said would come up in testimony was the Mike Pence comment mentioned above. Donald Trump allegedly responded to protester calls to “HANG MIKE PENCE” with words to the effect of, “Maybe our supporters have the right idea. Maybe Mike Pence deserves it.” No. Words.

These hearings will continue for the next few weeks, with some already scheduled. They will present evidence that Trump knew he lost the election but pushed false information and elevated fake news regarding the race being “stolen” to try and reverse Biden’s victory. Bad luck, bud.

They will contend that he provoked the Capitol riot of January 6th. As Cheney put it, “President Trump summoned the mob, assembled the mob, and lit the flame of this attack.” And then, they will contend that he twiddled his thumbs while the Capitol was transformed into, according to Capital Police Officer Caroline Edwards, a “warzone.” Watch this space.