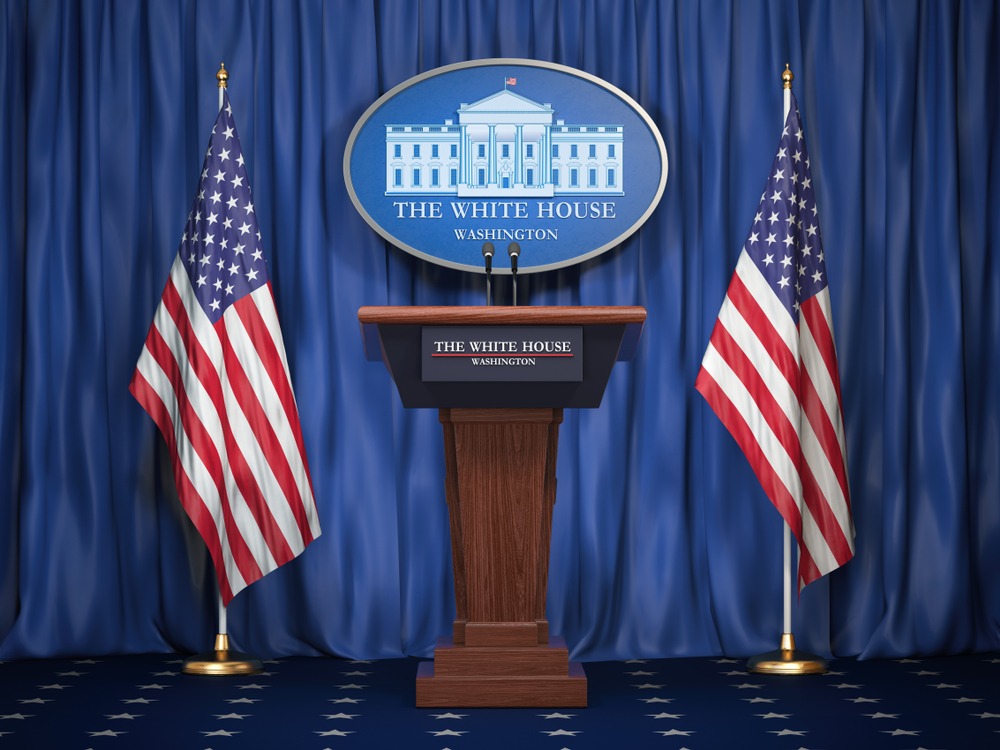 Get to know the new White House staffers – there’s lots of them.

Nobody ever said working in government was easy. And, judging by the number of staff coming and going, it certainly doesn’t seem like it’s got any easier. The Great Resignation? The White House is trying to reframe it as The Great Upgrade, but the numbers speak for themselves.

The first 18 months of Biden’s administration has a fair few leaving parties; two-thirds of the White House press shop, much of the COVID-19 response team, two deputy counsels to the president, even the staffer who manages the White House Twitter account has moved on to pastures new.

The art of the bad deal

A stream of departures isn’t entirely unusual. There are midterms coming up in a few months, and as they’ve not always been as popular as they might have liked, the Biden administration may be wanting to switch things up and show a new face.

In truth, the brutal reality is that it’s a job seeker’s market. Long hours, lower salaries, and stressful working conditions all put workers on the brink of upgrading. It seems even national service can’t sway workers from an unfulfilling job.

Of course, none of this compares to the level of staff turnover we saw under Trump. In his 18 months, there were about 37 senior departures – let alone the dozens of junior staffers heading elsewhere. By the time he left office, Trump’s staff turnover was the highest of any other president. So, if Biden was after that particular crown, he clearly needs to take on some advice from Donald.