A multi-billion Broncos takeover is brewing 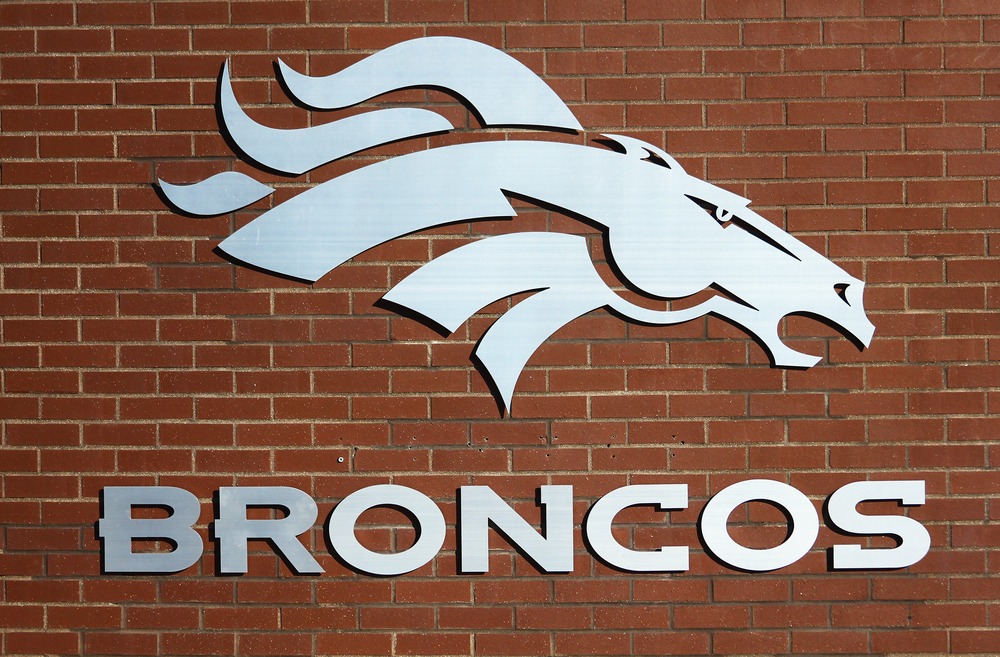 It’s set to be the biggest takeover ever concluded for an American sports franchise.

The man who would be king

Sports franchises are big business these days. Just ask golfers. Now the Walton-Penner family, led by Walmart heir Rob Walton, has thrown their hat into the ring. They’ve agreed a $4.65 billion takeover deal for the Denver Broncos in what’s set to be the biggest sports franchise takeover in history.

The current ownership, the Pat Bowlen Fund, issued an announcement confirming their decision, stating that they believe the vision and background of the family make it a match made in heaven for the NFL side.

Chelsea is another soccer side opening a new chapter. When the UK government seized Chelsea from Russian oligarch, Roman Abramovich, it was put up for sale. The winning bidder was Todd Boehly, who also has stakes in Los Angeles Dodgers and the Los Angeles Sparks.

With this takeover set to break the new record for a sports takeover, we’re wondering where the next mega billions takeover will come from.