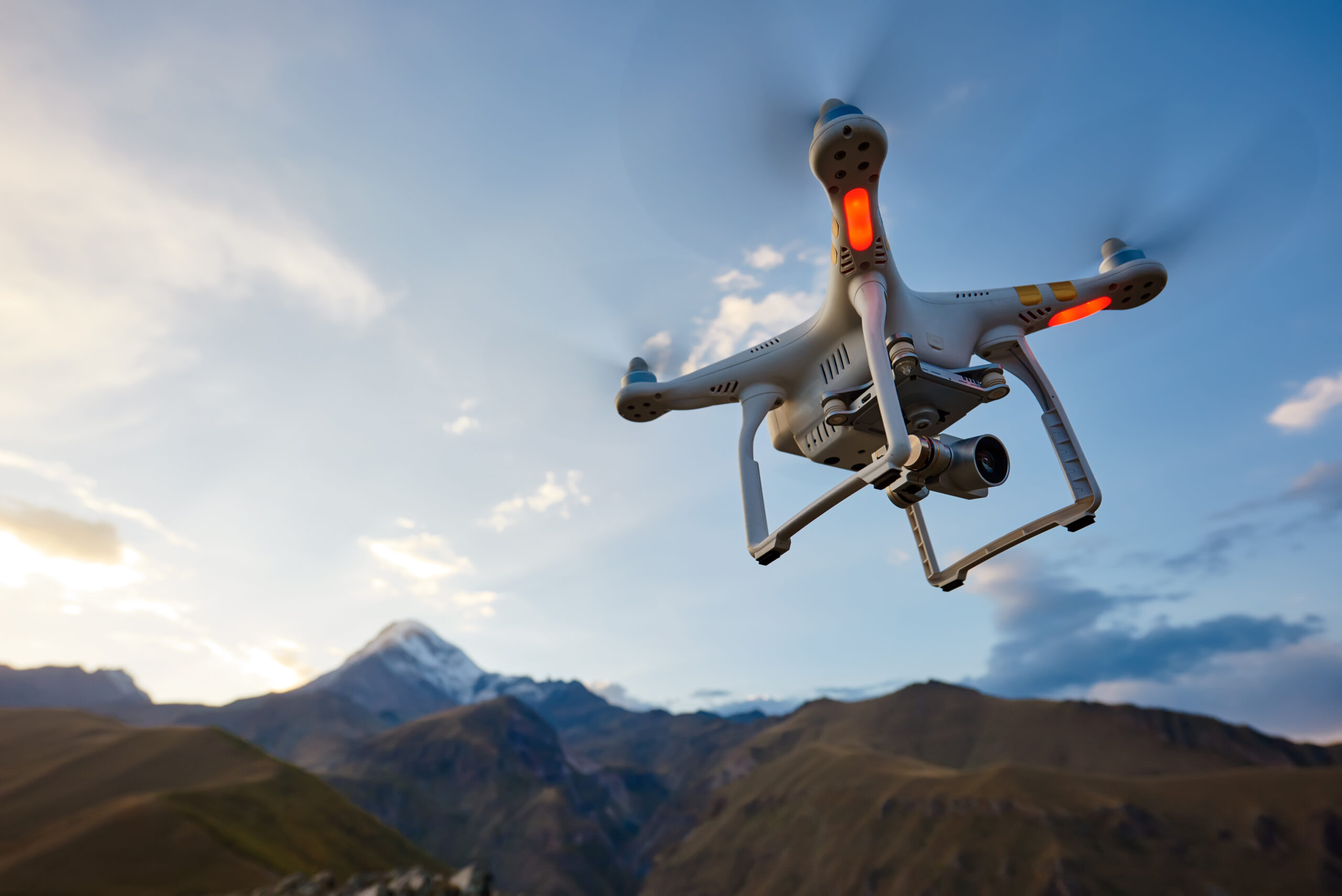 How tone-deaf can you get?

It seems the US just doesn’t know how to break the cycle of gun violence. In the aftermath of yet another brutal mass shooting, police tech firm, Axon, decided to re-consider its flying taser gun drone for release. Yup – you read that right.

Based on unproven (repeat, unproven) claims that the taser drone could prevent further tragedies, the drones would be installed in schools across the country and would be operated by non-police users. The plans were condemned by Axon’s own ethics board with members planning resignations in response to the firm’s efforts. Since then, the drone rollout has been frozen.

The taser drone is not new. CEO Rick Smith had previously announced these plans several years ago in a statement. In his words, there isn’t and has never been an actual timeline for launch. He said in a statement, “A remotely operated non-lethal TASER-enabled drone in schools is an idea, not a product, and it’s a long way off. We have a lot of work and exploring to see if this technology is even viable”.

Viable or not, the drone is being slammed by civil society bodies, campaigners, and just about everyone that can read the room. They’re pointing out that despite turning US schools into borderline military-grade environments complete with armed security, there’s no sign any of it is stopping school shootings. It’s time for everyone to get serious about ending gun violence.