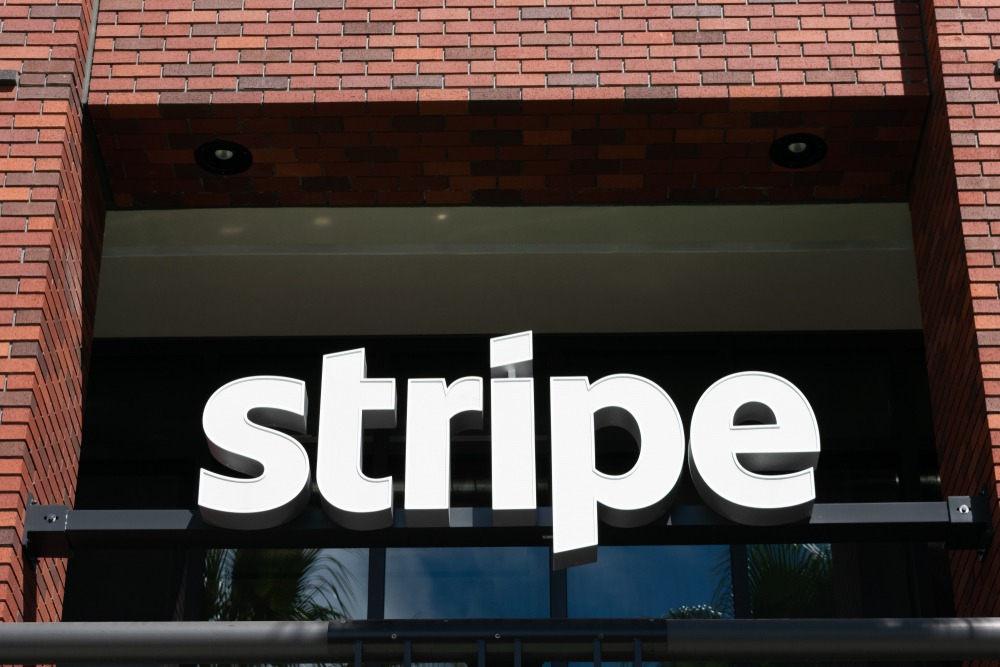 The big bucks firm has clapped back at accusations of unfair business practices.

Competition keeps the economy going and keeps businesses on their toes. Unless of course, other businesses don’t like it. It seems it’s harder than ever for the little guy to get ahead these days without a big fish swiping their ideas. Try taking a big fish’s idea and you can expect lawyers on your case in a hot minute.

It’s a winner’s game, and Stripe’s Co-Founder, John Collison, thinks he’s got the winning strategy. Responding to accusations of copying ideas, he’s said he’s “pretty unapologetic” about things, adding, “this is how the economy works”.

But not everybody agrees. Following Collison’s bullish statement, CEOs and founders lined up to give him both barrels. Ryan Breslow, Founder of Bolt, called Stripe a “mob boss”, while in a since-deleted tweet, Plaid CEO, Zach Perret accused Stripe of “running a monopoly on technical eyeballs”.

But who’s in the right? On paper, it’s difficult to say Collison is wrong. The current state of play is that no business can really claim to have exclusive rights to any kind of product or service. Nobody can say they don’t deserve competition.