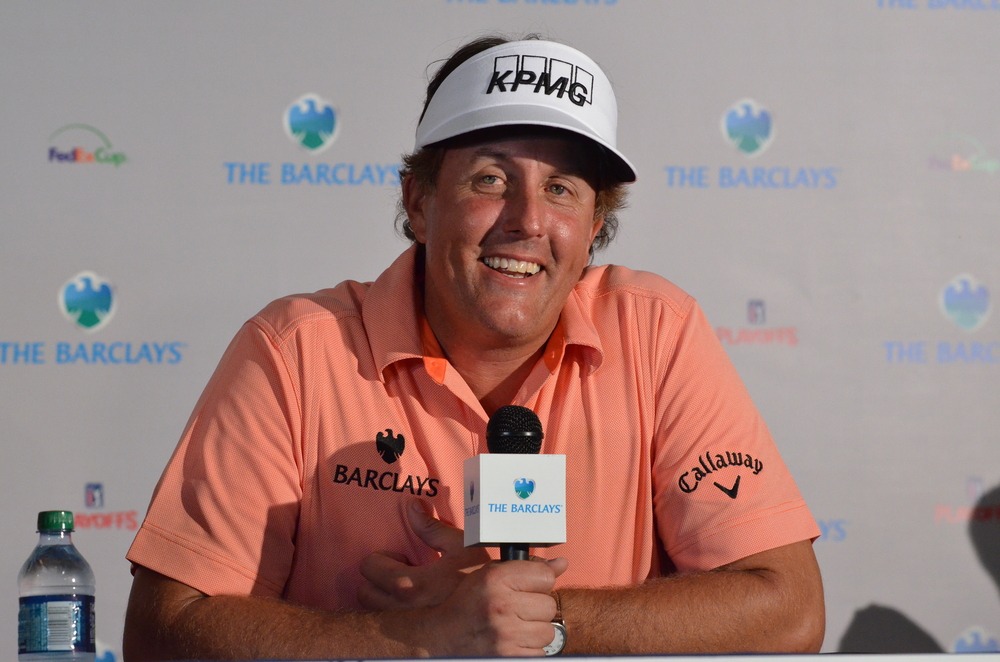 Stick or twist – that’s the problem Phil Mickelson has been wrestling with for several months. Back in February, Mickelson publicly backed the PGA Tour when some of his golfing colleagues were jumping ship. But if there’s one thing the Saudi – sorry, LIV Tour – has in abundance, it’s petrodollars. And Mickelson wanted a piece of that.

Reports from British paper The Telegraph seem to suggest that Mickelson has taken a deal to join the LIV Tour. The exact sum that has wavered his convictions isn’t properly known – but it seems to be between $125 million and $200 million. Seemingly enough to make even a rich man weak at the knees.

Slowly but surely, LIV Tour has been poaching golfers to its controversial tournament. Mickelson is joining the likes of world number 13 Dustin Johnson on the new tour, although it’s fair to say that not all golfers have been swayed. The enigmatic Tiger Woods turned down an offer near a reported $1 billion to stay with PGA.

Mickelson hasn’t just been explaining his U-turn. A recorded conversation has emerged of Mickelson actually taking both the PGA and LIV tours to task. In it, he called the Saudis scary mother-you-know-whats for their human rights records and political assassinations. All that paled though, according to Mickelson, for the chance the reshape the new tour in a way he couldn’t shape the PGA. Noble.

More golfing all-stars might be coaxed over to the LIV Tour yet, but it’s not exactly the ideal start to his Saudi-backed lifestyle for Mickelson.