Could Google’s internet monopoly be over? 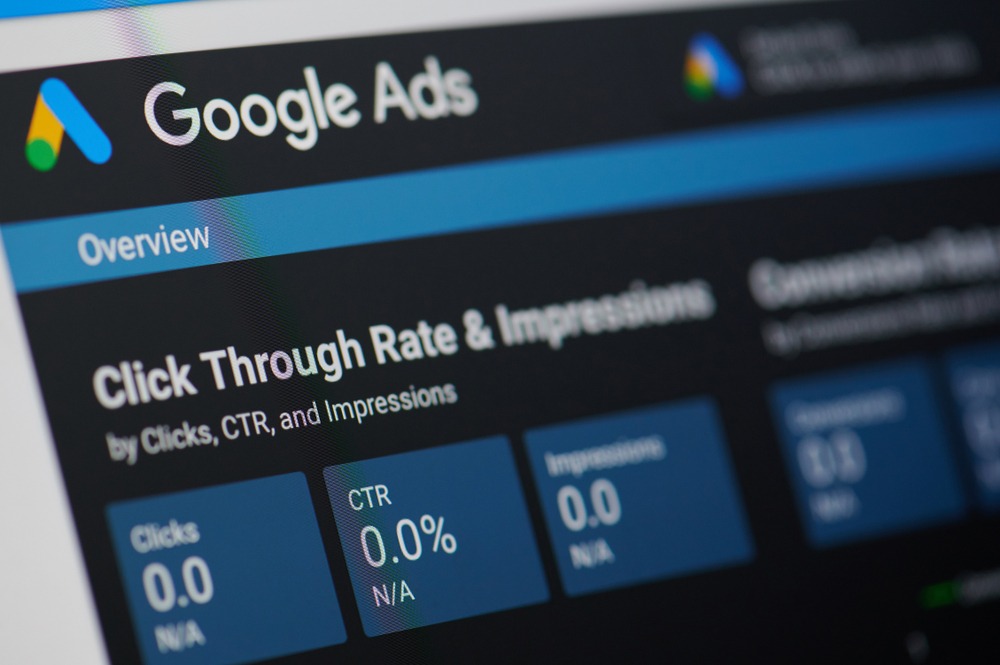 New antitrust laws could be bad news for the tech giant.

“The wrong bill, at the wrong time, aimed at the wrong target.” That’s what Google has called the Competition and Transparency in Digital Advertising Act, which was introduced in May.

After ruling the roost for so long, it’s easy to see why Team Google is peeved; the Act forbids any company with more than $20 billion in digital advertising revenue — so, Google and Meta — from owning multiple parts of the digital advertising chain.

What does it mean? Google has a choice to make. With the Act in place, it would have to choose between being a buyer or a seller, or running the ad exchange between the two. Which doesn’t sound all that bad – until you realize that currently, Google owns all three.

This Act is the latest in a long list of problematic challenges facing Google. Alongside other tech giants, it might even feel the most picked on; State and federal governments have filed four antitrust cases against it within a year, with its potential anti-competitive practices being thrown right beneath the spotlight.

Of course, there’s a chance that the Act won’t pass. But with two bipartisan antitrust bills coming down the track at speed, Google’s ubiquity and power is being challenged like never before.