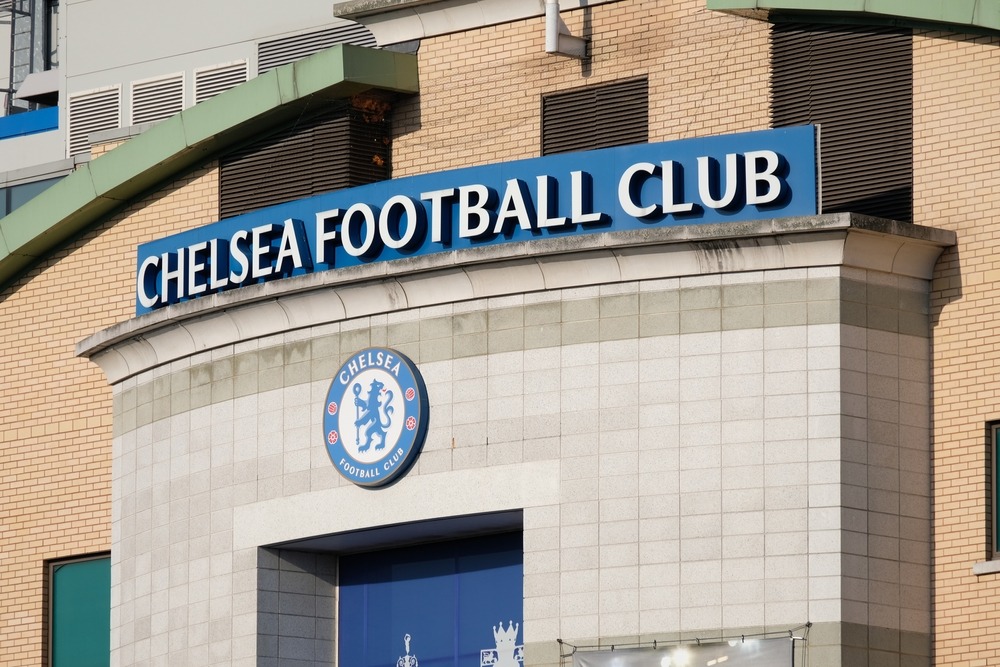 He shoots, he scores

The purchase follows many weeks of negotiations – including a legal promise that Abramovich wouldn’t benefit from the sale and the money would instead go towards supporting humanitarian causes in Ukraine. Nice. This was by no means a speedy purchase where big football clubs are concerned. A takeover will usually take around nine months, but this deal was done in under 10 weeks. Now that’s what you call efficiency.

Todd Boehly is originally from Connecticut and already co-owns the Los Angeles Dodgers, so he’s no stranger to the sports world. Though Clearlake will hold the majority of the shareholding, Boehly will continue to be the public face of this deal and the driving force behind it, so fans had better get used to him.

An endless number of financial competitors were begging to own one of the most famous football clubs in the world, but Boehly came out on top to score the final goal. Why? Because he refused to be distracted. He was focused, calm and professional at every stage of the process, impressing everyone he interacted with.

Now, Todd plans on investing £1.75 billion into the club (to help create that overall value), and he’s already attended a few matches at Stamford Bridge. He plans to be a regular fixture, whether watching from the box or joining in with football chants from the stands. Chelsea, Chelsea – a bit like that.