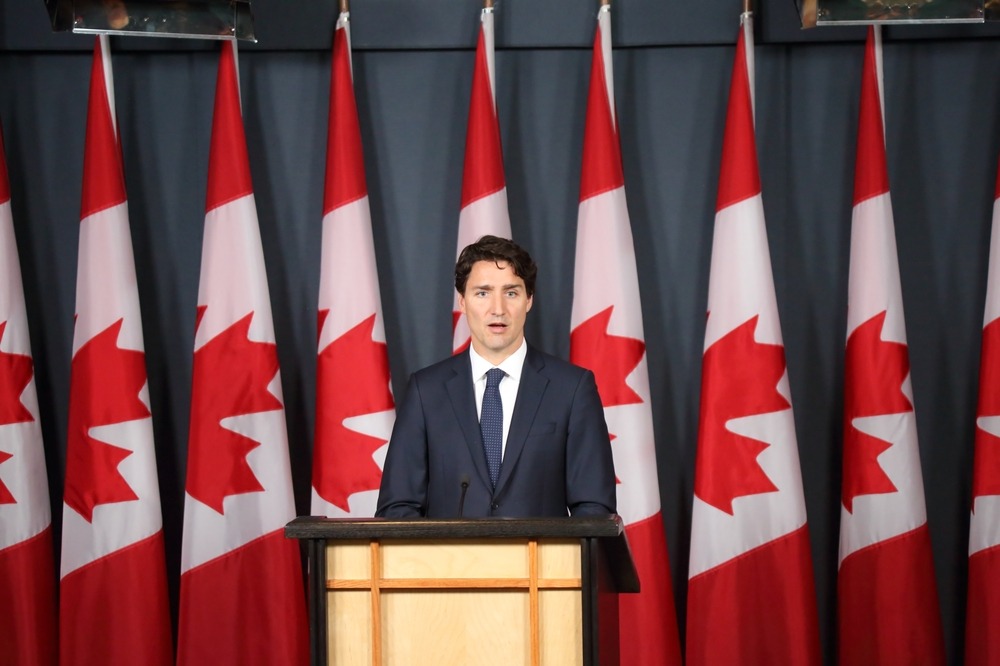 Hand over the handguns

There’s no messing around for Justin Trudeau. After the tragic primary school shooting in Uvalde, Texas made global headlines and reminded many of the need for gun control, he’s determined to introduce a countrywide handgun ban.

His government is proposing a new law that would (if introduced) freeze private ownership of all short-barreled firearms and limit the number of rounds a rifle can hold. While this wouldn’t actually ban handgun ownership outright, it would make it illegal to buy, sell, transfer or import handguns anywhere in the country. Not a bad idea, Justin.

Trudeau told reporters, “Other than using firearms for sport shooting and hunting, there is no reason anyone in Canada should need guns in their everyday lives. As we see gun violence continue to rise, it is our duty to keep taking action.”

Love thy neighbor, but not their laws

Canada already has far stricter gun laws than most US states (which let’s be honest, isn’t hard), including the requirement that guns be kept locked away and unloaded, as well as the extensive background checks that must be passed before you can get your hands on one.

The Canadian PM is pushing for further monitoring of people with firearms licenses and the immediate retraction of a license when its owner is involved in a case of criminal harassment or domestic violence. Even with the existing requirements, this new legislation is certainly the country’s most ambitious attempt to restrict firearms access. Brighter days ahead?