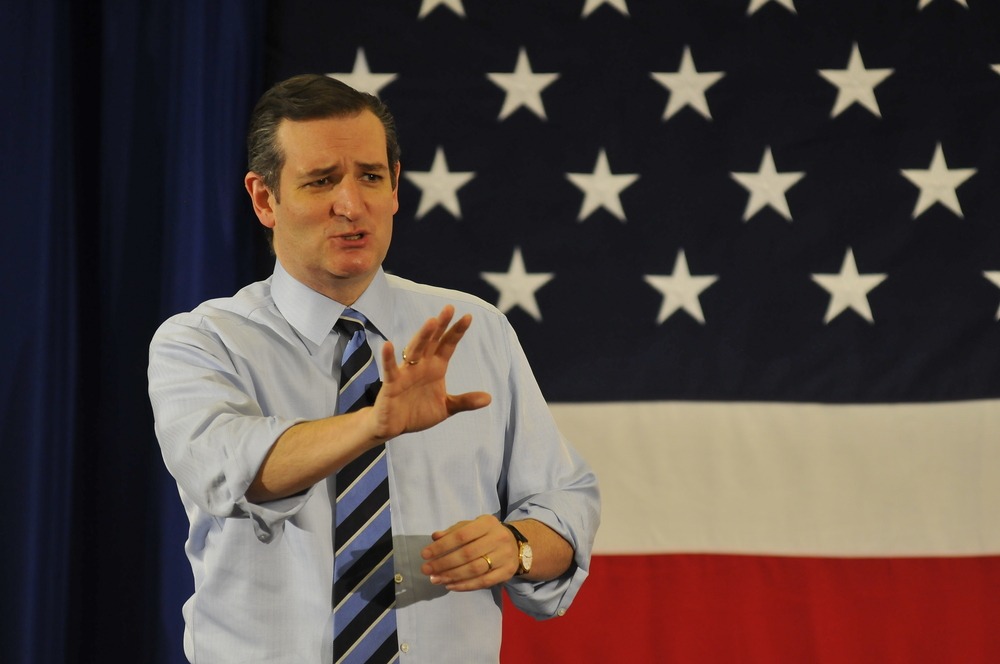 In the wake of the Robb Elementary School mass shooting, Cruz calls America the “safest country on earth” and refuses to discuss gun control.

Ted Cruz is still not backing down on gun control. After Mark Stone, a US foreign correspondent for Sky News, recently quizzed the Texas senator after a vigil for those murdered in the Uvalde school shooting, it didn’t take long before he sloped away – although not before criticizing Stone’s disdain for “American exceptionalism.”

Before he could get away, Cruz was grilled by Stone on his claims that America was the “safest country on earth”, despite 288 school shootings taking place between 2009 and 2018 alone. He attempted to brush off questions about gun control, claiming that Democrats’ gun control proposals would not have stopped the shooting from occurring and that it was “easy to go to politics.” We’ve heard that one before, Ted.

Democrats feel that gun control is the best way to prevent these mass shootings, pointing to other countries with stricter laws as their examples. We say ‘other countries’, but like… all countries. But Cruz and his cronies believe it’s unfair and unhelpful to restrict the right to bear arms among law-abiding citizens. Cruz himself expressed that doing so “doesn’t prevent crime.”

Stone chased the Texas lawmaker as he attempted to make a swift exit, with Cruz’s final words accusing the reporter of being a “propagandist.” Rattled, much?