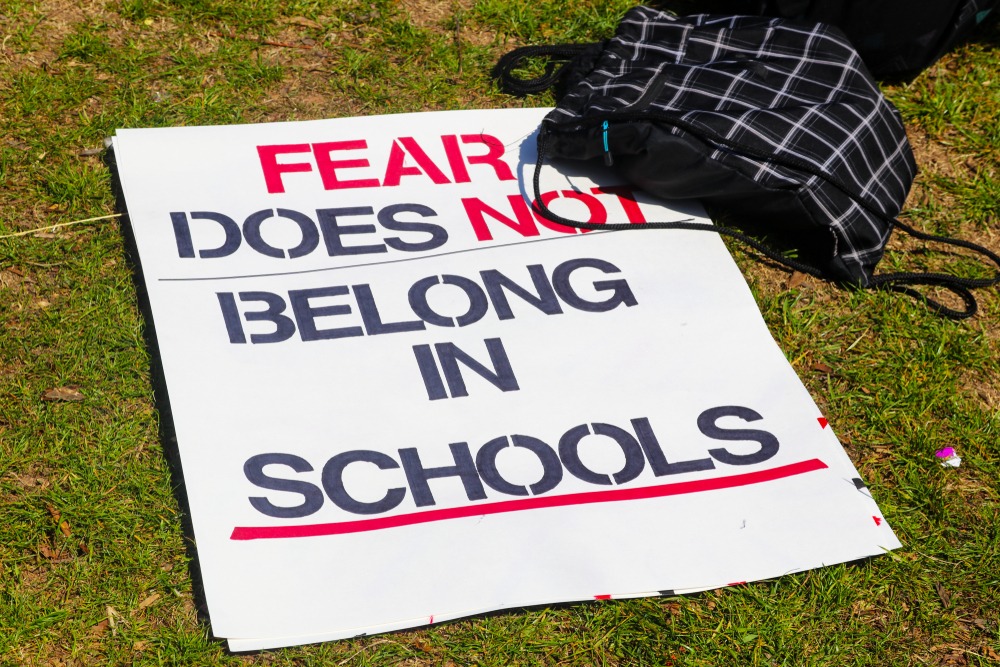 Tragedy strikes again. When will it end?

Uvalde, a small town near the Mexican border, is now the scene of one of the country’s worst ever school shootings. In a horrifyingly similar event to the Sandy Hook shooting nearly a decade ago, a heavily armed 18-year-old gunman entered a primary school, killing dozens of children and teachers.

Such events have become all too commonplace. In a statement, President Biden seemed on the brink of despair. Alongside a section of Congress, and a large part of society, Biden is pleading with other politicians to take action on gun control.

But as gun enthusiast Ted Cruz’s comments show, maybe ‘lifting up in prayer the children and families’ is the solution? Because that seems to be working. As a totally unrelated side note, Cruz sent the tweet before he was due to speak at the NRA’s Annual Conference in Houston – four hours from Uvalde – just a few days later.

“Somehow this has become routine”

When Barack Obama delivered an address to the nation in 2015, in the aftermath of the Oregon shooting, he decried the routine behind the repetitive nature of school shootings. From the responses to the lack of action, few in Congress seem willing to take responsibility for the raging epidemic of gun violence plaguing the nation.

It’s only a matter of days since a gunman, armed with body armor and a high-powered assault rifle much like the Uvalde school shooter’s, entered a supermarket in Buffalo and killed a number of people. And while this most recent attack was brought to an end by a border guard entering the school and killing the shooter, people up and down the country are simply wondering when – not if – the next mass shooting will come.