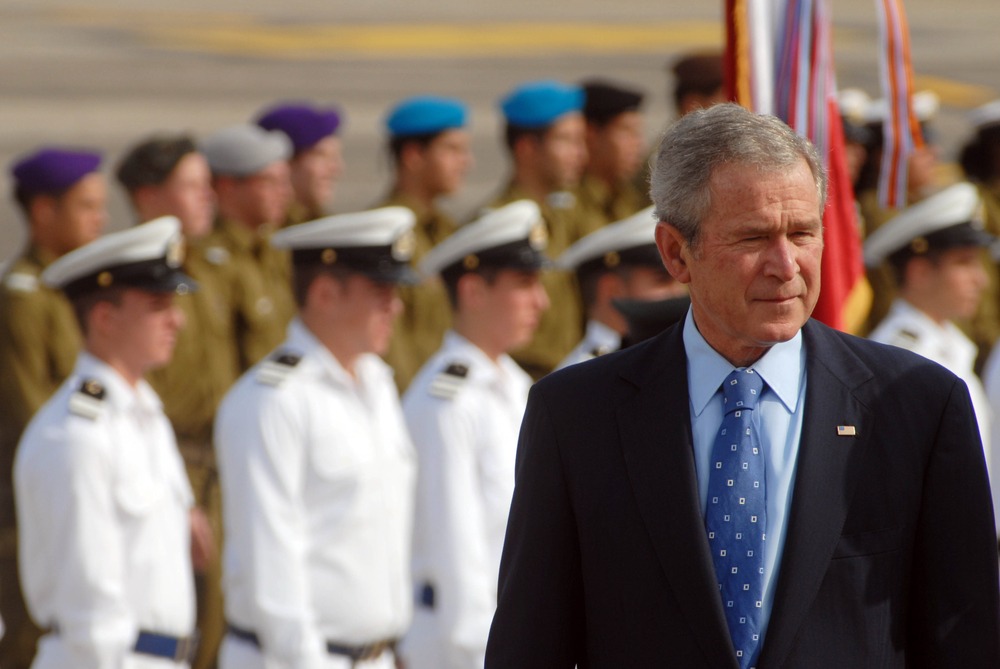 An undercover FBI operation foiled an elaborate plan to assassinate the former president.

A sting in the tail

An Iraqi national, Shihab Ahmed Shihab Shihab, has been arrested after becoming involved in a plot to assassinate the former president. Based in Columbus, Ohio, Shihab became wrapped up with a secret cell looking to exact revenge on the former president for his role in the Iraq war.

Shihab had driven the many miles to Bush’s home to film the area, and was in the process of trying to get three other members of the cell smuggled into the US. Unfortunately for Shihab though, one of his closest contacts was an undercover FBI agent. Busted.

Shihab was part of a globally connected network receiving orders from Qatar. The cell, supposedly named Al-Raed (or ‘thunder’), was taking orders from a former Iraqi pilot under the regime of Saddam Hussein. In his WhatsApp messages, he claimed to be in contact with a wealthy former minister in Iraq, who would finance the operation and direct it.

The foiled plot shows that despite the coalition efforts of western military powers and intelligence, low-level ISIS cells are constantly looking for new ways to strike back. What’s clear though is that since the peak of ISIS’ powers nearly a decade ago, their capabilities have been significantly reduced.

While the threat to the former president was serious, the FBI was in clear control of Shihab. Unknown to him, he was even messaging his network on an FBI-monitored cell given to him by the undercover agent. Thunder or not – you’ve got to get up pretty early in the morning to keep the FBI in the dark.