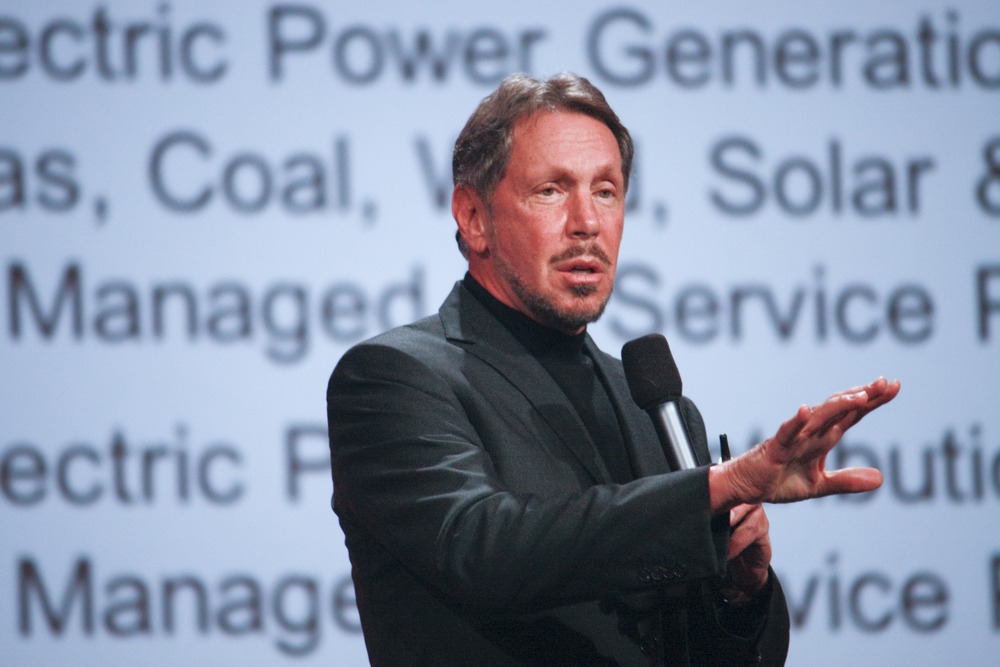 The business magnate must have consulted an oracle – it told him he was better off with Trump in the White House.

Why? It seems that Ellison was on a call with conservative heavyweights, Sean Hannity and Lindsey Graham – as well as Donald Trump’s attorney, Jay Sekulow – in the aftermath of the US election. The topic of the conversation? How to overturn the result of the vote.

Larry with a capital ‘R’

It could of course be a coincidence that Ellison landed a spot on the call in question. An anonymous attendee that was also involved has said that he was just there to talk about the tech involved in the counting process. But unfortunately for Larry, he’s a big Republican bro, having donated millions to Republican PACs, and was also a major fundraiser for Trump in the run-up to the election.

So whatever the reason, Ellison’s past and his voting behavior both sit against him here. He isn’t the Oracle CEO anymore, so he’s a little freer to do what he wants with his money. But what should we make of Ellison’s financing support for Musk’s Twitter buyout? The same Musk who has recently said he’ll now vote Republican (having already donated to the GOP before)? There are some funny-tasting apples in this corporate barrel…