Socials under fire after Buffalo shooting 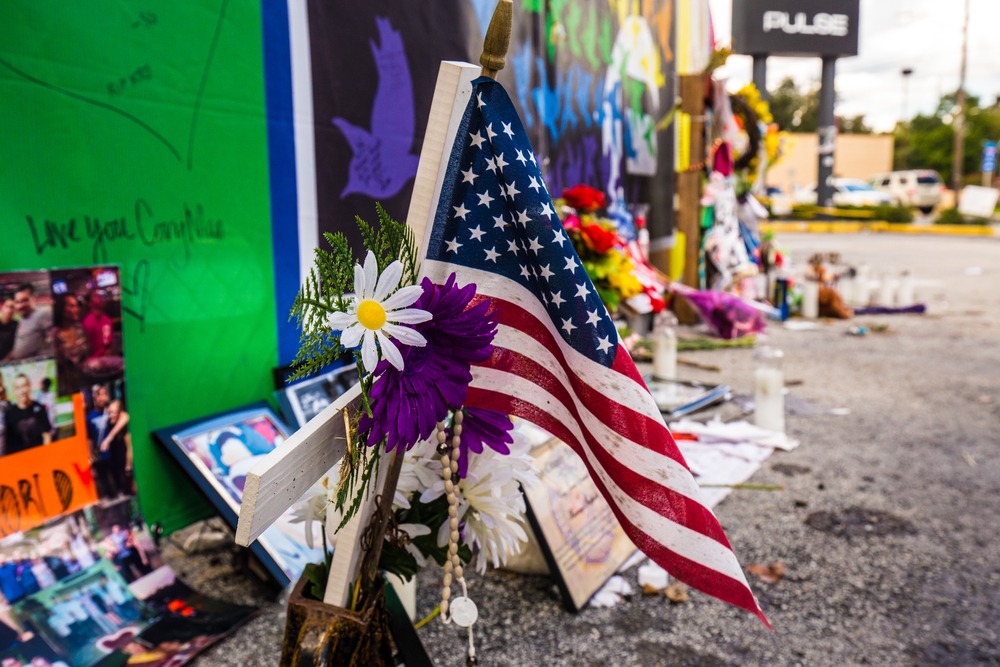 The likes of Twitch, 4chan, and Discord are being investigated for their role in Saturday’s tragedy that left 10 people dead.

On the face of it, only one person is responsible for the harrowing events that took place in a Buffalo grocery store on Saturday, and that’s the shooter: 18-year-old Payton Gendron. But the implications run far and wide, and having enabled Gendron to plan, promote and stream the massacre, the platforms have a lot to answer for.

That’s why New York’s attorney general, Letitia James, announced that various social media companies will be investigated. With great power comes great responsibility, and it’s clear that for some time, platforms such as Twitch, Discord, 4chan, and 8chan have been melting pots for extremism. If they aren’t monitoring their own content to sufficient standards, others are going to do it for them.

Prior to the shooting in a Buffalo grocery store, Gendron released a 180-page manifesto that heavily cited extremists and far-right supporters from 4chan, spewing racist and antisemitic conspiracy theories along with calls for others to follow his path of violence. And even more harrowing, the attack was streamed in real-time on the live video service Twitch, for all to see.

The ease with which Gendron sourced other extremist material is concerning. But his detailed plans were posted on a private Discord server, as well as Google Docs – neither of which are scanned to detect extremist threats. There’s a real conundrum for social platforms, message boards and streaming sites that goes far beyond this one tragic event: Just how much should you monitor non-public spaces?