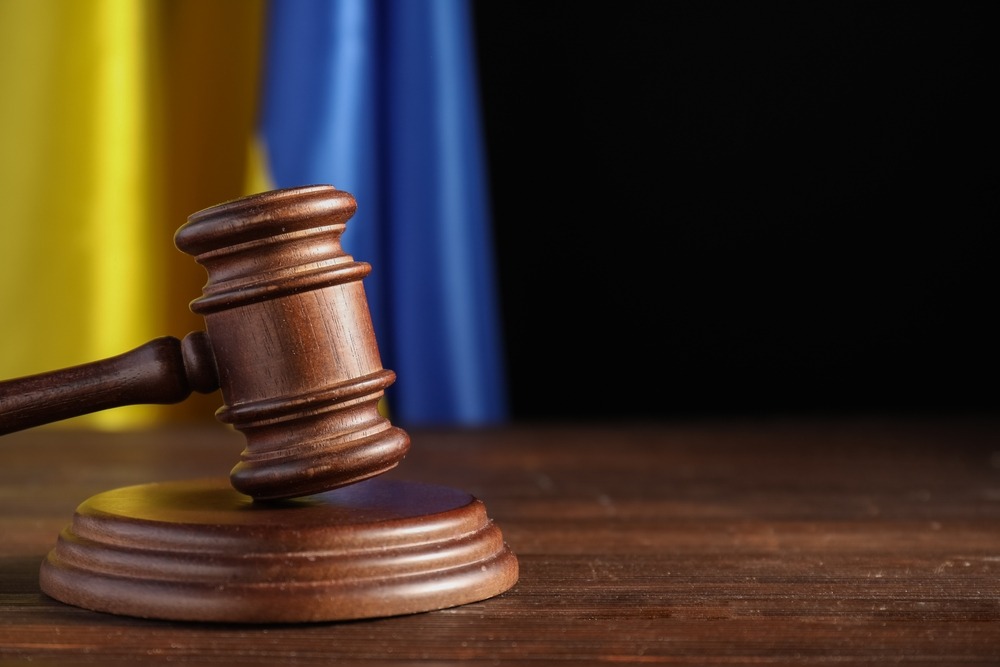 It’s the first time a Russian soldier has been put on trial for war crimes. It won’t be the last.

As Russian troops withdrew – all the way back to the border in some cases – countless horrors came to light. From Bucha to Irpin to Mariupol, thousands of civilians have been found in mass graves or lying dead in the street. It was obvious some time ago that clear war crimes had been committed. But who can be held accountable?

The first Russian soldier to be tried for war crimes has pled guilty in a Ukrainian court. 21-year-old Vadim Shishimarin is a tank commander in the Russian army. In the earliest days of the invasion, he and four other troops were driving a stolen car when they came across 62-year-old, Oleksandr Shelipov. He was shot repeatedly, and died of his wounds.

The tip of the iceberg

This is just the start. Ukraine has so far identified more than 10,000 possible war crimes committed by Russian troops, so the Shishimarin trial clearly has a symbolic element. The tank commander, for his part, pled guilty and appears to be showing no sign of contesting the charge.

According to the British Ministry of Defense, which has been issuing regular information updates, the Russian invasion is struggling to progess, and seems poised to continue getting worse for Putin in the weeks to come. There’s no doubt that as more land falls back into Ukrainian hands, more horrifying crimes will be discovered. But as Ukrainians finally start seeing their would-be conquerors facing justice, they can be proud of their resistance so far.