Fortnite is back on iPhones – thanks to Microsoft 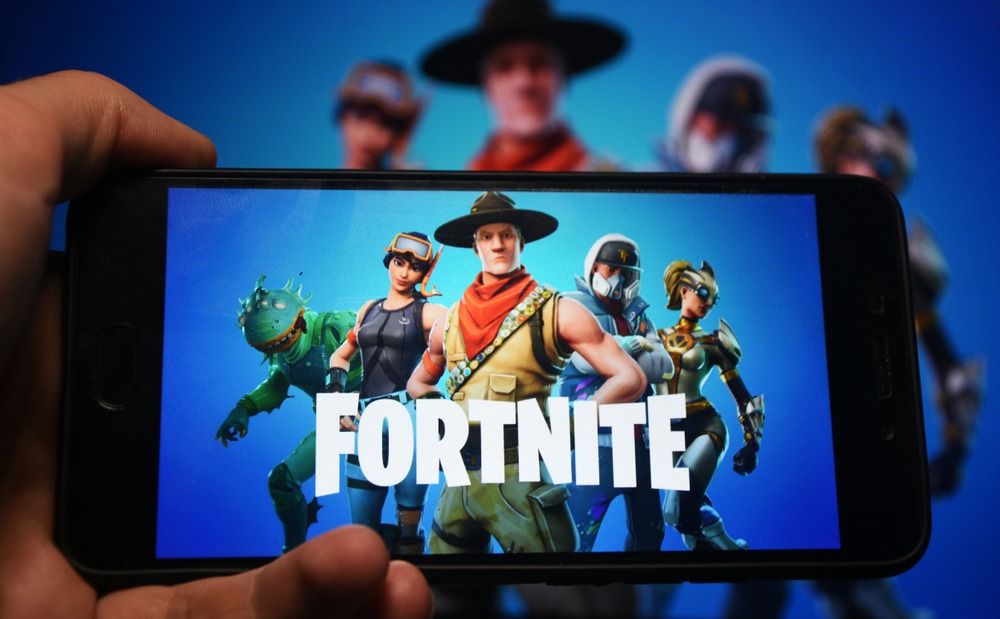 A huge dub for mobile gamers.

Back in 2020, Fortnite dipped out of the App Store in pretty ungraceful fashion. With its developers at Epic Games apparently violating App Store policy, Apple trashed their contract, and fans of the game took a huge L as they saw the game become unusable on iPhones overnight.

Now though, Fortnite is back with a bang – and it’s going to ruffle some feathers over at the App Store. Xbox Cloud Gaming allows gamers to access it straight from a web browser, without the need for any sort of app installation. It’s the first of its kind as a free-to-play via Xbox Cloud – but we’re sure it won’t be the last.

So, you want to play it that way…

Despite surrounding what is a popular and super fun gaming experience, the whole Fortnite battle is no laughing matter, with legal disputes causing serious tension between Apple and Microsoft, as well as the other big players.

Epic Games’ new partnership with Microsoft is what has allowed the developer to circumvent the usual App Store and Google Play store, with whom it has separate legal disputes. Ultimately though, it looks like developers are kicking back at the huge 30% commission that Apple takes from in-app purchases redeemed via the App Store. And while it could be some time before we see Fortnite available as a proper app, it looks like the back door could open up a whole new world of trouble.