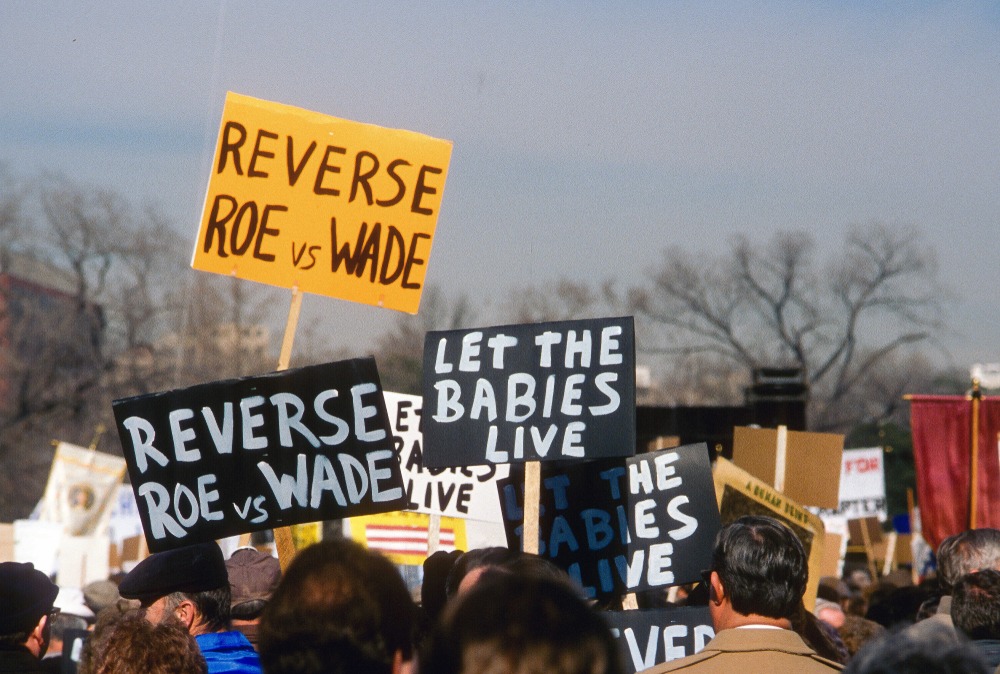 Women in the US are set to lose reproductive rights.

‘We hold that Roe and Casey must be overruled’

A leaked document from the Supreme Court – confirmed as authentic – appears to show the imminent loss of reproductive rights for millions of women across the US.

First leaked by Politico, it appears that the Supreme Court of the United States is about to strike down the Roe vs Wade decision that protects a woman’s right to an abortion without excessive punishment. The 98-page opinion of the court, labeled as a first draft, neither confirms nor denies that any final decision has been taken, but as the draft appears to show the broad opinion of all nine Supreme Court justices, it’s unlikely that major changes can be anticipated. A leak of this magnitude is just about unprecedented.

This is hardly an opinion that’s out of the blue. States across the country have ramped up anti-trans and anti-abortion legislation in recent months, and with the balance of conservative to liberal judges on the Supreme Court swinging firmly conservative, it wasn’t unexpected that sooner or later, a legal challenge to abortion law would be brought.

President Biden has been quick to call on voters to take to the polls later this year to bring pro-abortion legislators to power in the November midterm elections. But there’s another president’s name on people’s lips today. During his own time in office, Donald Trump appointed three conservative judges to the Supreme Court in a single term, the most since Herbert Hoover. And there’s no doubt what side of this debate he’s on.

While we await further news from the court, women have been taking to the streets across the country, fearing a bleak future for reproductive rights here in the United States.