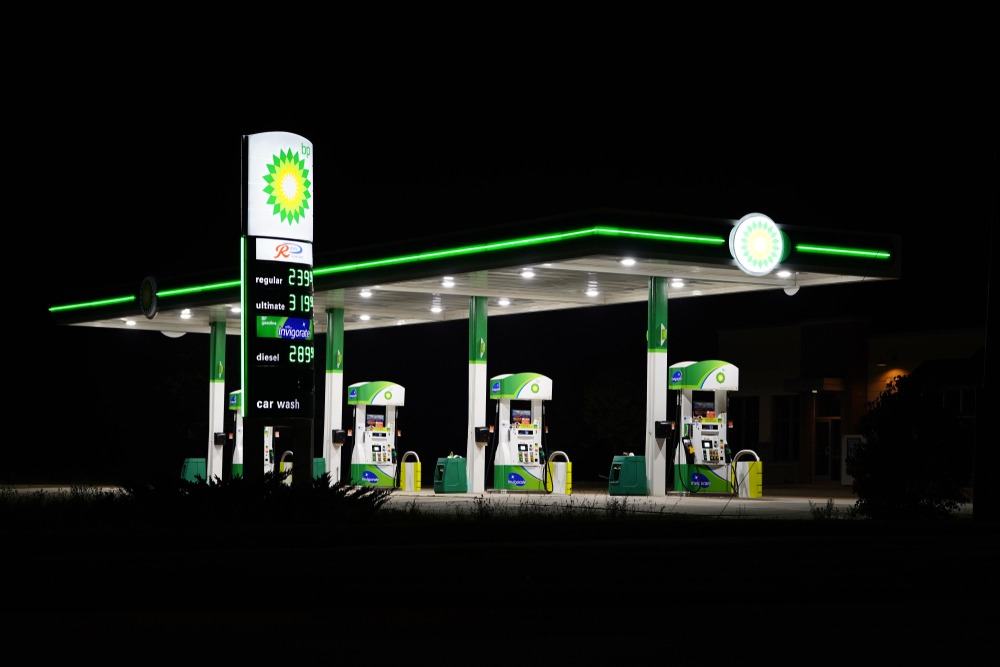 Q1 profits are soaring for the energy giant, and we are obviously so, so happy for them.

Oil prices have hit us all hard, with inflation and gas prices making a dent in millions of wallets over the past few months. But where there are losers, there must also be winners and having posted its Q1 profits, it looks like BP is #winning.

Despite taking a $24 billion hit after ditching its Russian businesses, BP’s underlying profit hit the heady heights of $6.2 billion. Over the same period last year, profits were a meager $2.6 billion, meaning BP’s bigwigs have been feasting in Q1.

But the timing of these huge profits is obviously questionable. When household bills go through the roof, but petroleum giants are making it rain, the response is going to be muted at best.

While the current British government is rarely quick to slap taxes on their oily friends, a windfall tax in the UK could well be on the way. The British Chancellor, Rishi Sunak, is reportedly open to the idea of a windfall tax on oil and gas providers, despite his previous opposition. And with a profound cost of living crisis devastating the UK’s poorest, prime minister Boris Johnson may well be expected to throw a tax-shaped shadow upon BP’s glistening profits.