A space hotel is on the way, obviously 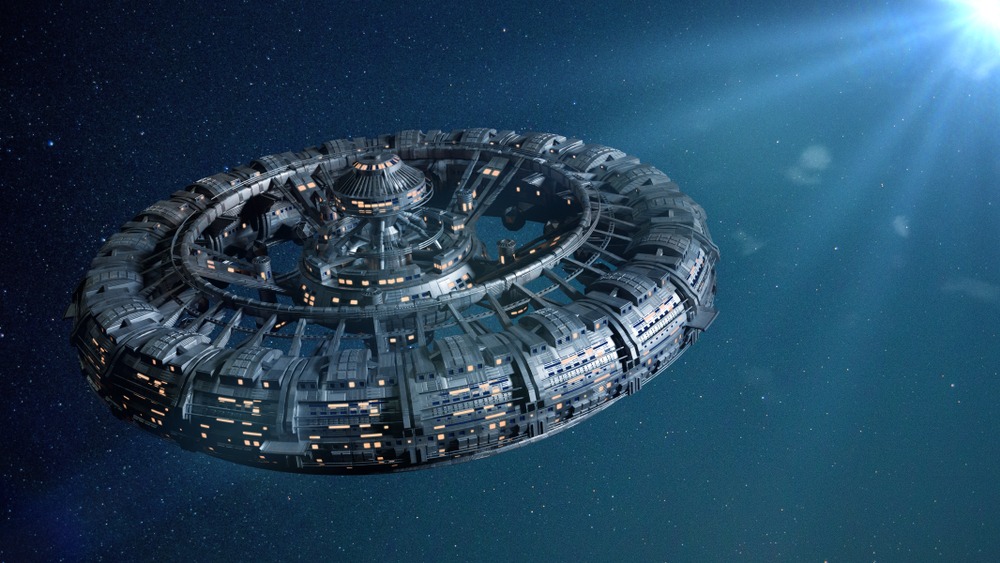 Expected to open its airtight doors from 2025, the views are set to be pretty good.

Hotels in space aren’t that far away. At least, according to space company Orbital Assembly. With ideas for a luxury spot in space the subject of cyberpunk fantasy and wealthy imagination for decades, it’s now been announced that two space stations are set to have tourist accommodation later this decade.

Both the Voyager Station and Pioneer Station are touted to be the gateway to space tourism. Voyager is set to open in 2027 and will host some 400 people, while Pioneer, a brand new concept that will host 28 visitors at a time, could be open and operational by 2025.

The richest of the rich are already making space exploration their new hobby. Richard Branson shot up into the clouds with Virgin Atlantic, and while Jeff Bezos was taking a well-earned break up in the sky, his workers were busy unionizing. And while the new fashion trend is to ditch Hawaii or Cancun for the starry, starry night, it’s unlikely you’ll be taking your spring break alongside the world’s richest just yet. Unless your bank account is packing nine zeros, of course.

Alongside accommodation for space holidaymakers, the two facilities will also have office and research space available. You might be looking to escape the planet, but escaping your emails? You can think again.