Death by firing squad returns to four US states 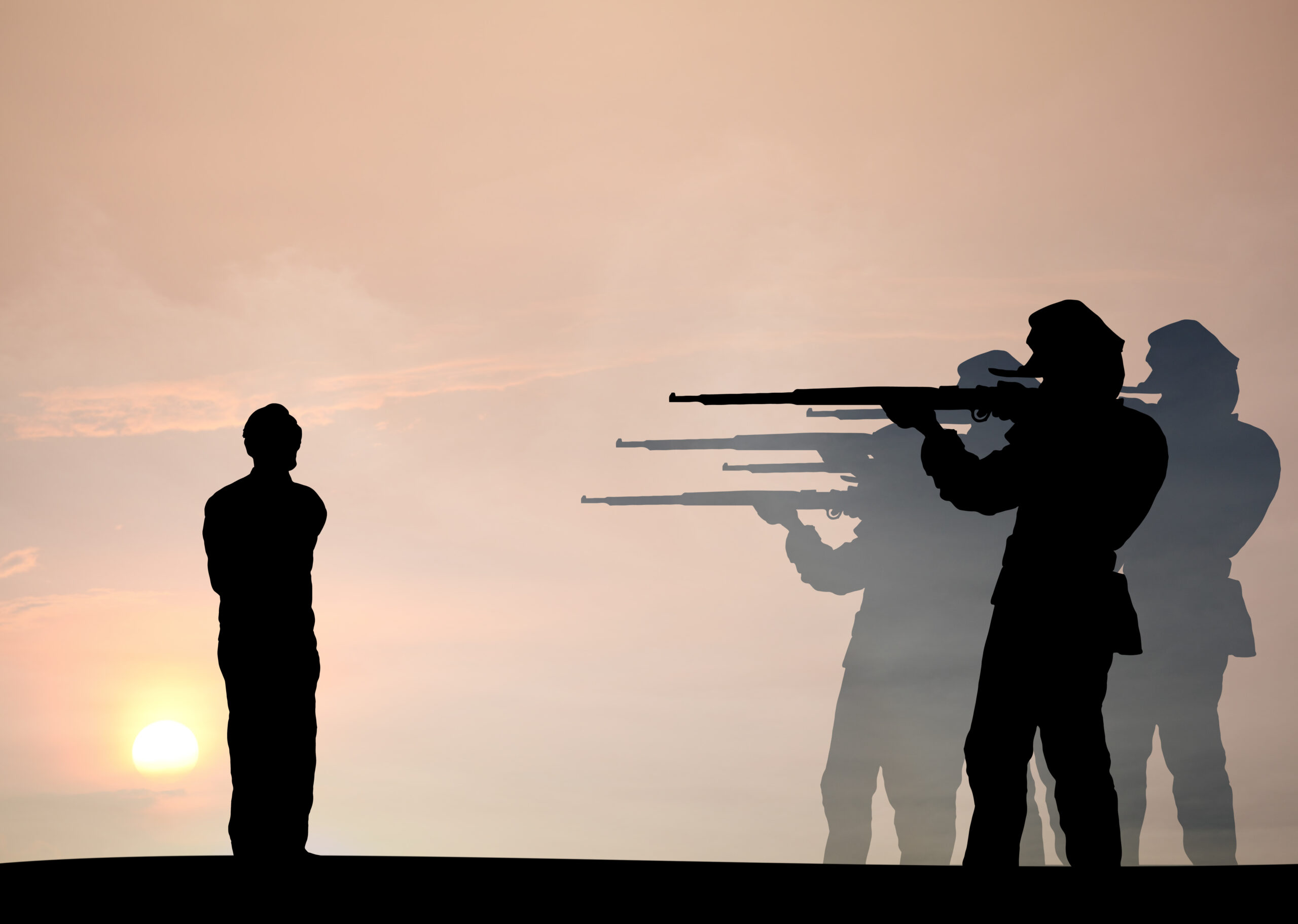 Execution by firing squad has now been reinstated in Utah, Oklahoma, Mississippi, and South Carolina.

If anything feels like a regression, it’s the return of firing squads. But in the most bizarre of comebacks, execution by firing squad is making a resurgence, with South Carolina the latest state to use the tactic for those on death row.

The news comes after much debate surrounding the execution of inmate Richard Moore, who was initially supposed to be executed on April 29th in South Carolina’s first-ever firing squad execution. Moore was forced to choose between the electric chair and the firing squad because state officials were unable to obtain lethal injection drugs, but there has since been legal intervention in the case. Not a choice you’d expect to have to make in 2022, right?

How did it come to this?

It’s a question many are asking about the state of the US justice system. Are there really people in power backing capital punishment by gunfire? The short answer is: Yes. Despite the method being abandoned centuries ago for being too gruesome, complications with lethal injection over the last decade have led some to argue that the firing squad is more efficient, and more practical. What a hill to die on.

In South Carolina, Sen. Dick Harpootlian – a Democrat who has been vocally opposed to the death penalty – led efforts to bring back the firing squad, which passed in 2021. “If we’re going to have [the death penalty], it ought to be humane”. What Dick thinks ‘inhumane’ looks like remains up for debate, but while the debate rumbles on, the rest of the United States looks on with concern.