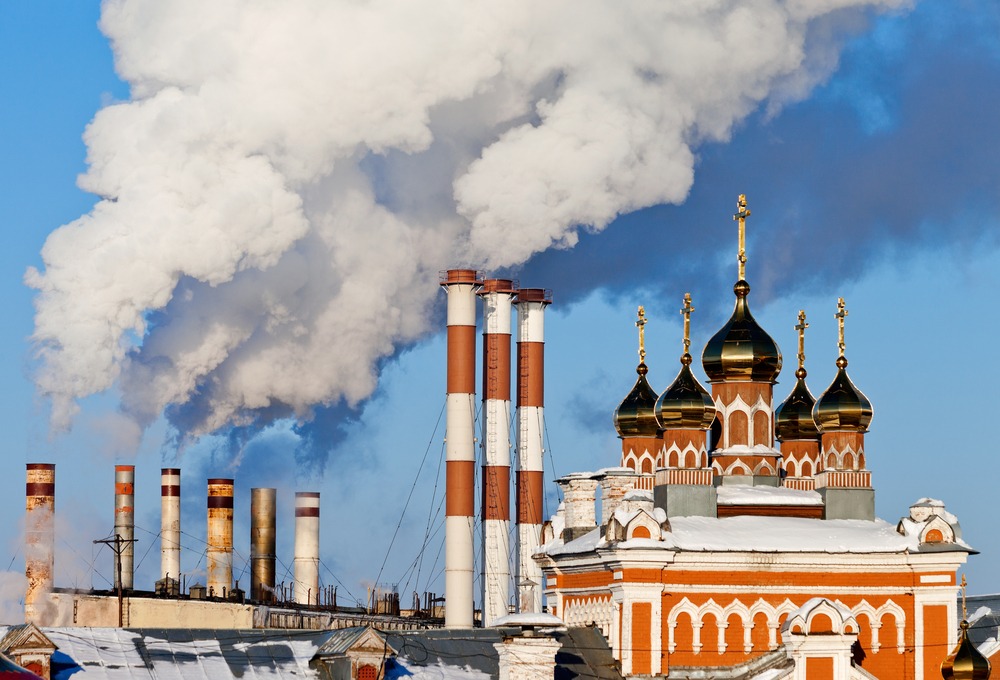 Nipping any future import and export bans in the bud, Russia has stopped sending gas to its eastern European neighbors.

Since Russia invaded Ukraine, some of Putin’s most dogged opponents have been its closest neighbors. Poland and Bulgaria in particular have been calling for harsher sanctions for several weeks, and Poland has even verged on lending directly military support to the beleaguered Ukrainians.

So to nip this resistance in the bud, Russia’s firms have stopped exporting gas to the two nations. Only accepting payments in Russian rubles, Russia is making moves to strongarm its cold-shouldered neighbors into financing its war campaign.

This blackmailing puts European countries in a tricky spot. Germany has been staunchly arguing against a ban on Russian energy imports, stating that it would be a pain for German consumers – something the fighting forces of Ukraine will clearly be devastated to hear.

And having seen this weakness at the heart of Europe, Russia has decided to strike first. Its first two targets are logical – but the clear intent here is to warn the rest of Europe that they could be next. Start paying in rubles, or else.

It comes as the invasion of Ukraine reaches a critical moment. Despite opening up a new front, the Russian campaign remains stuck in the mud. More worryingly, Russia is hinting at a second invasion, in Moldova. Dubious explosions and false flag attacks in the last few days in the Russian-speaking region of Transnistria follow Russia’s tried-and-tested approach to starting an invasion.

In what is fast becoming a war of attrition, Russia seems to be doubling down.