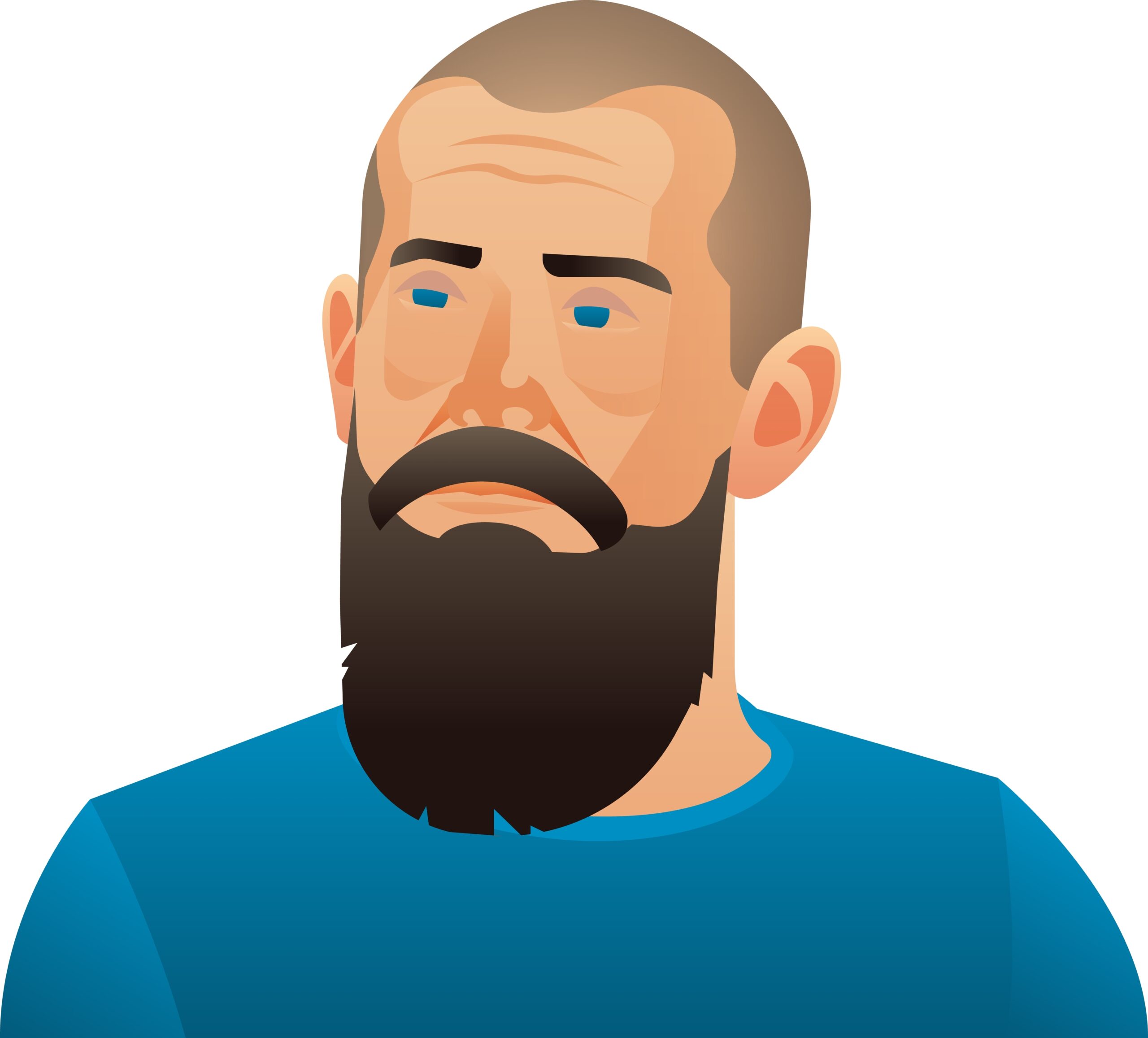 The former Twitter CEO and founder of Block – formerly Square – has had a title change.

CEO is so last year

Block Heads and Technokings. It might all sound like a modern revamp of Beowulf, but it seems that in the 2020s, it’s all the rage to trash the classic title of CEO for something a little more dramatic.

Jack Dorsey, known primarily for founding Twitter, saw his company Square change its name to Block back in December last year. And now, following the path of ‘Technoking’ Elon Musk, he’s traded his title of company CEO for ‘Block Head’ – at least according to Block’s company filing.

It seems like the chains of standard business titles have long been on Dorsey’s mind. As far back as 2012, he tweeted, “Titles, like “CEO”, get in the way of doing the right thing. Respect to the people who ignore titles, and fight like hell for what is right.” Not sure he had ‘Block Head’ in mind a decade ago, though.

Despite the title change, his role at Block will remain the same. The firm’s new bylaws mean the company doesn’t need anyone with the title of CEO and president, meaning that Dorsey’s successor could also be called Block Head. Who’s throwing their hat into the ring for that title when the time comes?