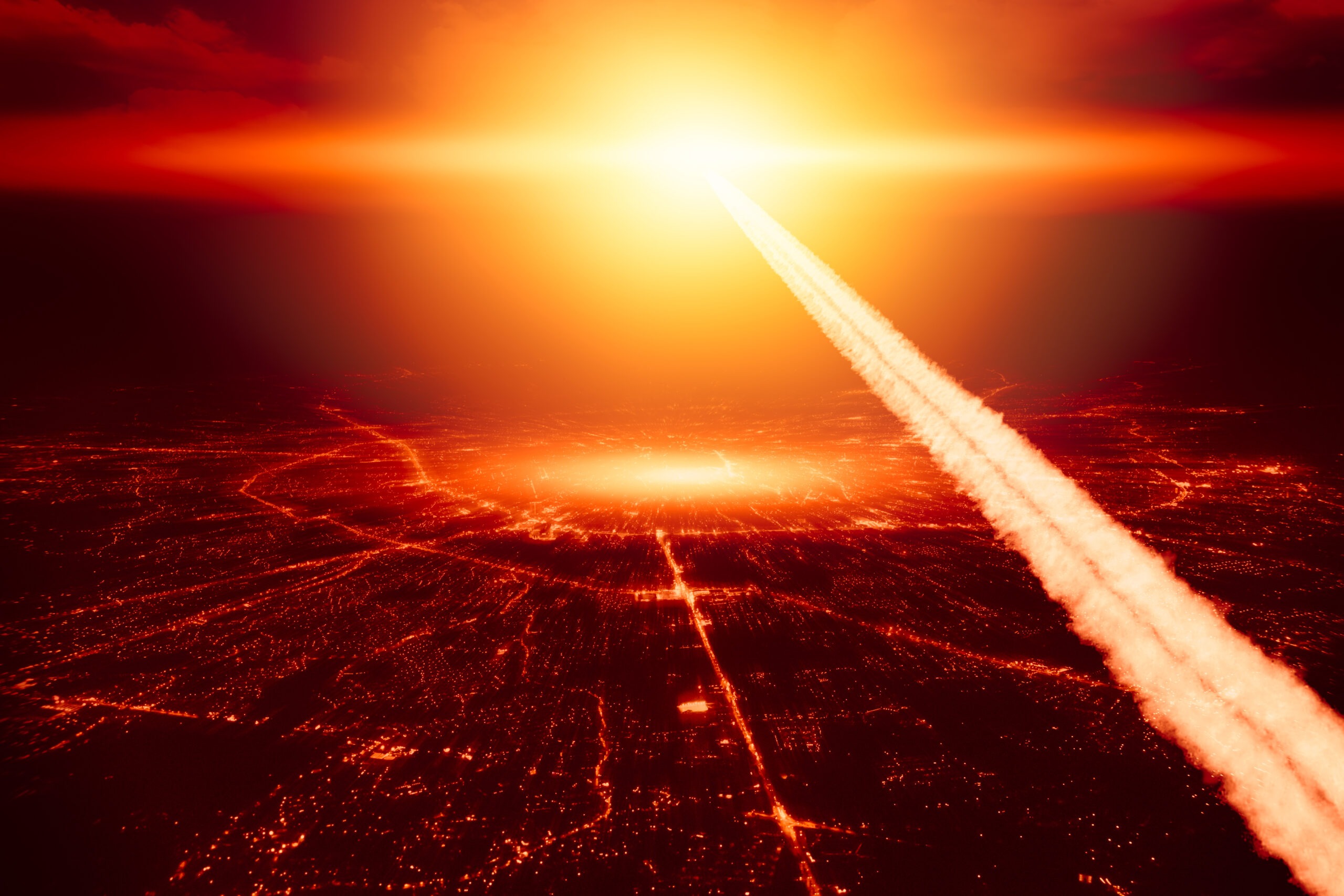 Despite Russia’s invasion getting stuck in the mud, Russian TV anchors reveled in delight at what a nuclear bomb could do to various western targets. It follows Russia’s recent test launch of an intercontinental ballistic missile that is fully capable of carrying multiple nuclear warheads.

Should a 7.5 megaton nuclear warhead land in New York, it would indeed wipe out Manhattan, with the fireball alone large enough to lay waste from the Hudson to the East River. Not only that, according to the anchors, but just one Satan missile could leave almost all of England in ruins.

A warning from the future

The nuclear issue is one that’s hanging over the Ukraine invasion. With its initial Blitzkrieg plans of a 48-hour offensive long gone, exactly what Russia will do to save face is leading some – including Ukrainian president Volodymyr Zelensky – to fear Putin’s finger might be hovering over the big red button.

Russian propaganda has been upping the ante in recent weeks, too. From calling for an all-out declaration of war on Ukraine that could see even more conscripts called up to the front, to now running through potential nuclear launch scenarios, analysts are wondering whether the media is softening up Russian opinion for the next horrendous act.