The Obamas cut ties with Spotify 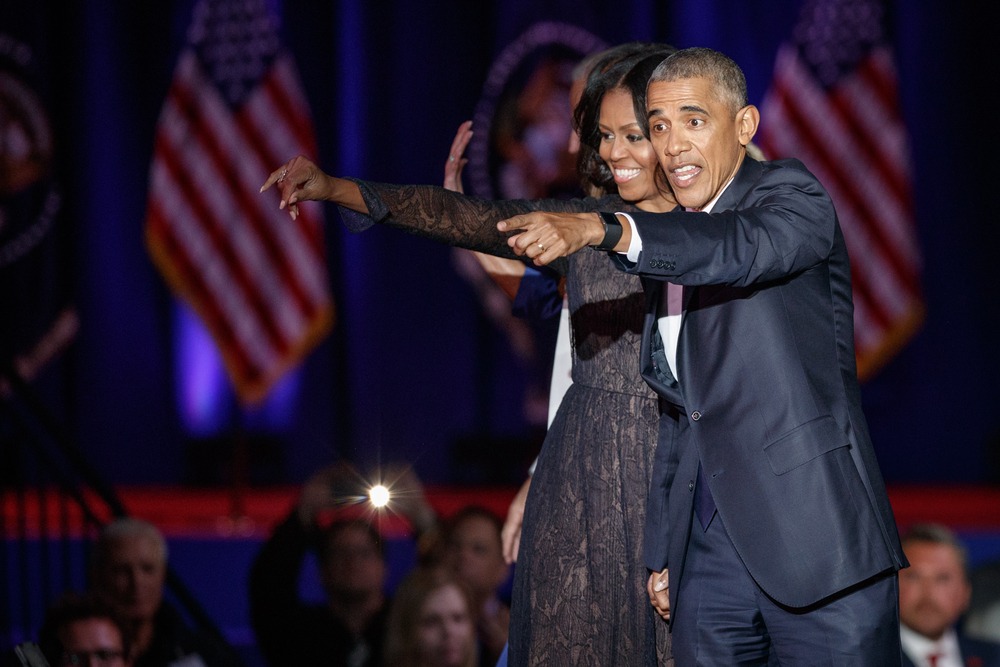 It signals the end of their exclusive relationship with the streaming giant.

Since leaving the White House in 2016, Barack and Michelle Obama have been on a mission to become one of the entertainment industry’s most sought-after content producers. They formed Higher Ground Productions in 2018, and have been signing contract deals left, right and center.

But when their exclusive relationship with Spotify ends, they’ll be moving on to pastures new. It’s reported that Higher Ground will be making multiple series concurrently and broadcasting them across multiple streaming platforms. In other words, the exact opposite of an exclusive deal.

A look into the future?

So what’s next for Higher Ground? It looks like they’ll be ramping up their content after a slew of successes, from podcasts to best-selling books. Taking the path less traveled has never bothered the Obamas before, so it’s no surprise they’re deciding to go all-in with their media content.

Barrack and co. have also been collaborating with Netflix for a couple of years, and currently have six different movie projects slated for release. The future of Higher Ground will remain a mystery for a little while longer though. It’s rumored that Audible and iHeartMedia will be bidding for the Obamas’ fresh content, so it looks like media companies are already preparing to start sharing.