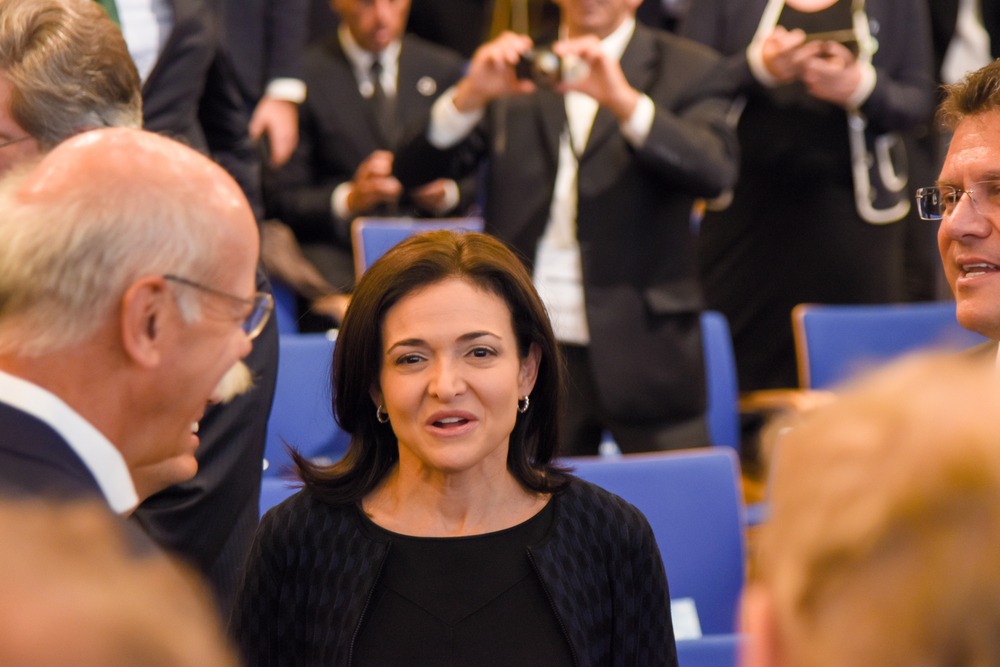 After accusations surfaced of Sandberg strong-arming the Daily Mail about stories of her then-boyfriend, the Meta COO is being investigated by Facebook.

One thing’s for sure: You don’t want to mess with Sheryl Sandberg. A new report from the WSJ has blown open the story that the Chief Operating Officer of Facebook twice leaned on the Mail Online – the digital version of the Daily Mail, a British tabloid – in an effort to squash stories about Activision Blizzard CEO Bobby Kotick.

At the time, Sandberg and Kotick were romantically involved, and the stories revolved around a restraining order filed against Kotick by his ex-girlfriend. Using her weighty influence, it’s reported that Sandberg twice ensured the stories never went to print, in 2016 and again in 2019.

Lean in, or lean on?

Sandberg is no stranger to ‘leaning’ – albeit in a slightly different sense. As a champion of women’s rights, she founded the LeanIn.org non-profit foundation and wrote a book in 2013 titled Lean In. But now, the leaning lines have been blurred, and Sandberg is in trouble. As a women’s rights campaigner, isn’t shushing a story about an abuser a little contradictory?

Of course, Meta has denied the WSJ’s allegations, with a spokeswoman stating: “Sheryl Sandberg never threatened the MailOnline’s business relationship with Facebook in order to influence an editorial decision”. But that hasn’t stopped Facebook prying further into the details to make sure its internal rules weren’t violated.

While Bobby Kotick said the Daily Mail didn’t publish the articles about him “because they were untrue”, if the Chief Operating Officer of Facebook tells you not to do something, chances are you don’t do it.