The rise of Netflix is over 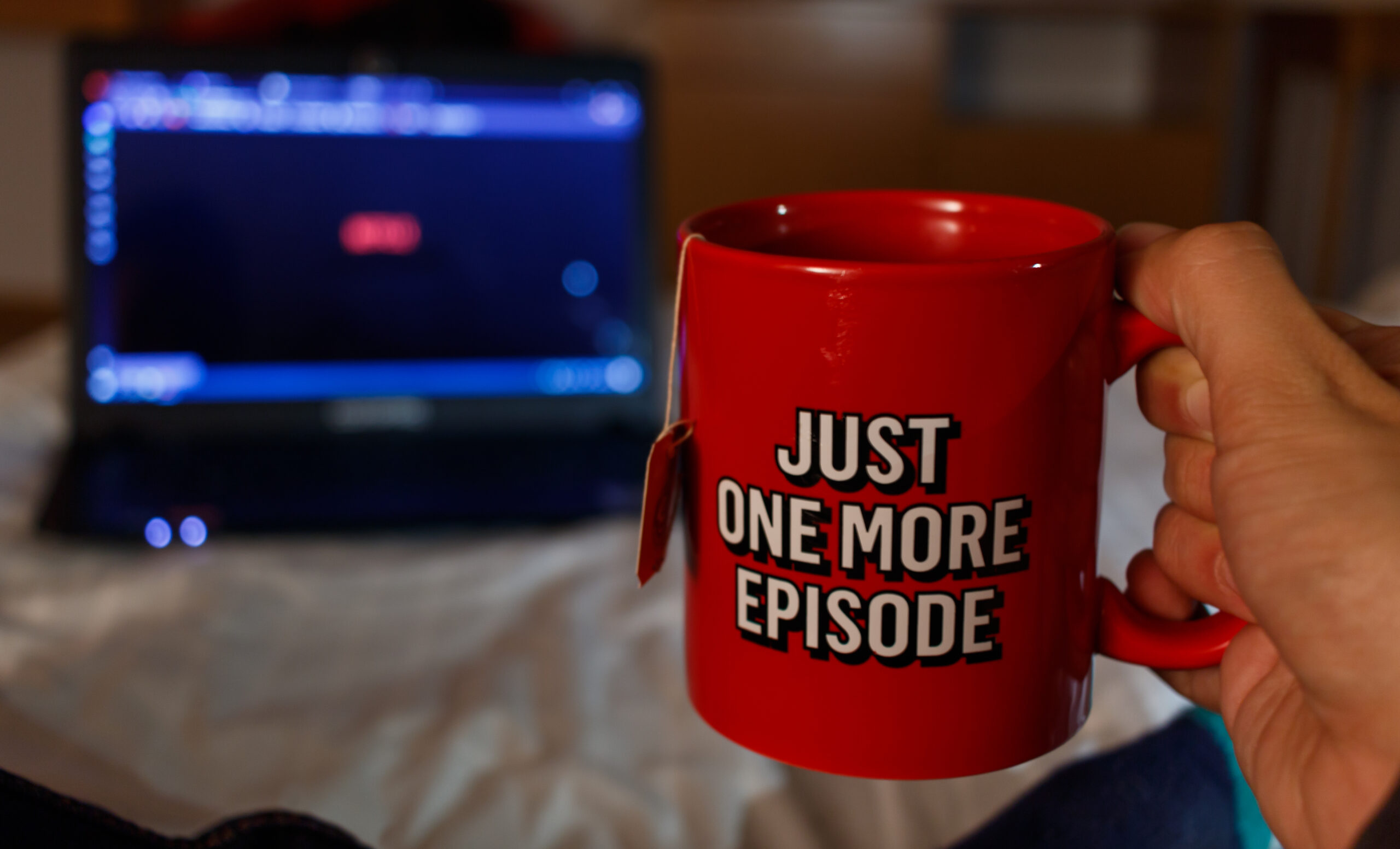 A decade-long run of subscriber growth for the streaming service came to an end in the first quarter of 2022 – and now shares are plummeting.

As the largest streaming service in the world, it seemed for a while that Netflix was invincible. Even with a growing number of competitors, the zeitgeist seemed to remain in the palm of its hand; from the days of Netflix-and-chill to lockdown binging on Tiger King and Bridgerton, it’s become an intrinsic part of modern culture.

Until now. With pandemic restrictions easing and the cost of living going through the roof, people are trashing their Netflix subscriptions – and the impact it’s had on shares has been astronomical.

Netflix expects to shed two million subscribers in this current quarter, having lost around 200,000 in the previous three months. Executives are scrambling to get things back on track, but the likelihood is that the company has peaked in terms of subscriber numbers.

New ideas are springing up to claw people back, but with major competitors like Apple TV, Amazon Prime, and Disney Plus all reaching for Netflix’s crown, it’s difficult to see where Netflix’s room for maneuver is. One concept is a cheaper, ad-supported streaming service that would make Netflix more affordable. Another is cracking down further on households sharing their accounts, estimated to be around 100 million.

Whatever happens next, other streaming services that have witnessed Netflix’s dramatic dip will be making serious contingency plans.