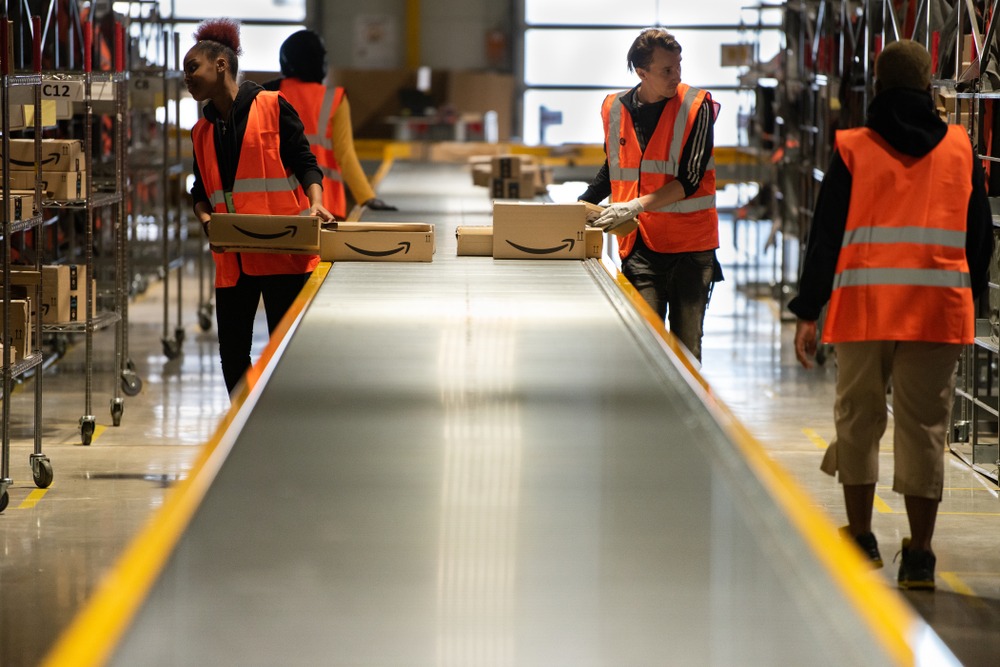 Analysis by the Occupational Safety and Health Administration (OSHA) has found that workers in Amazon’s warehouses are getting hurt twice as often as those in non-Amazon warehouses. Plus, more workers were seriously injured on the job than the year before. Yikes.

OSHA’s report blamed Amazon’s “high-pressure operations” and stated that “The company has not only failed to make any progress on improving its injury rates but has performed substantially worse than in the previous year, raising significant questions about Amazon management’s commitment to preventing worker injuries.”

An industry leader in injuries

It’s not just OSHA that’s exposing the poor working conditions at Amazon. A report by four of the US’s biggest labor unions, the Strategic Organizing Center (SOC), found that an alarming 49% of all injuries sustained in a warehouse setting happened at an Amazon warehouse.

The company has clapped back, stating that unforeseen demand from the pandemic increased the number of new operatives coming on board, who were more likely to get hurt in training. Amazon also said it’s continuing to “make measurable improvements in reducing injuries and keeping employees safe”, and that it “appreciates the work from all of our employees and safety teams who are contributing to this effort”.

Amazon is also introducing more robots across its warehouses, which it hopes will improve safety even more. But, to date, that hasn’t been the case. SOC found that the injury rates at facilities with robots are actually higher, as the machines put even more pressure on workers to keep up.