Twitch the tool to show realities of war 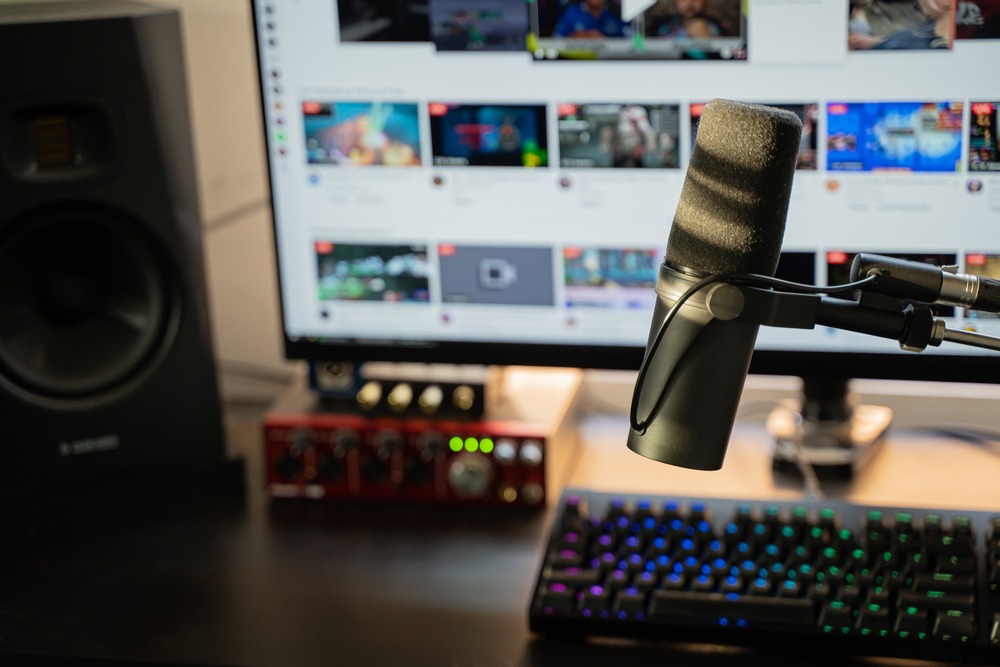 Ukrainian streamers have ditched Minecraft and GTA for footage of falling Russian bombs.

With limited ways of broadcasting the horrors of Russia’s invasion of Ukraine, streamers in war-torn cities are getting innovative. Using Twitch, a streaming platform usually used for games, Ukrainians are able to share footage with Russian subscribers whose visual access to the atrocities being ordered by the Kremlin is increasingly limited.

Combatting the waves of Russian propaganda being pushed on citizens, the streaming of bombed streets and broken homes is a tonic to Putin’s digital war machine, showing Russians what is actually happening.

Russia hasn’t cracked down on Twitch like it has with other online social sites. And seeing it as a force for good, streamers asked Twitch not to follow the hordes of businesses pulling out of Russia. Instead, it’s being used to show a young, Kremlin-skeptic audience the realities of its crimes. Maybe the kids will be alright.

Streamers aren’t allowed to go too far, though. Arseniy Trynozhenko, known for his Twitch nickname Ceh9, got banned from the platform for a short period, after showing dead bodies live on his stream. But keeping in the guidelines, streamers are getting the word out to Russians that they are being sold a lie – and that unlike the streams that made them famous, this is not a game.