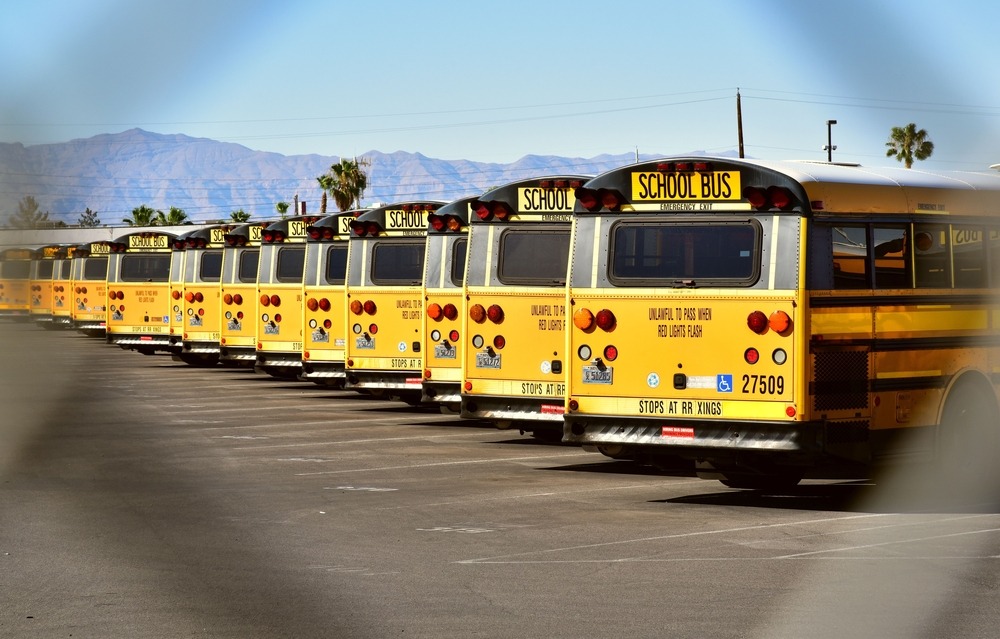 Following a string of attacks, Las Vegas schools are to install panic buttons.

The situation in Las Vegas schools is becoming more serious by the day. A spate of attacks and rising violence in the metro area is prompting Clark County authorities to scale up its security systems.

“This cannot wait one more day. We must act now,” said Marie Neisess, President of the Clark County Education Association.

The move comes following a vicious attack that left a teacher injured and unconscious in her classroom. Additional measures will include Bluetooth panic buttons installed in classrooms, improved security cameras, and a scaled-up police presence. Who said school was a prison?

Fighting for the future

The district concerned is one of America’s largest metropolitan regions, and has more than 300,000 students spread over 336 campuses. But while authorities aren’t noticing an increase in the frequency of violent incidents, those that are taking place are seemingly more violent than ever.

Violence in schools is one of America’s persistent problems. Hopefully the new measures will bring some much-needed peace and calm to the country – but it’s sad that it’s come to this.