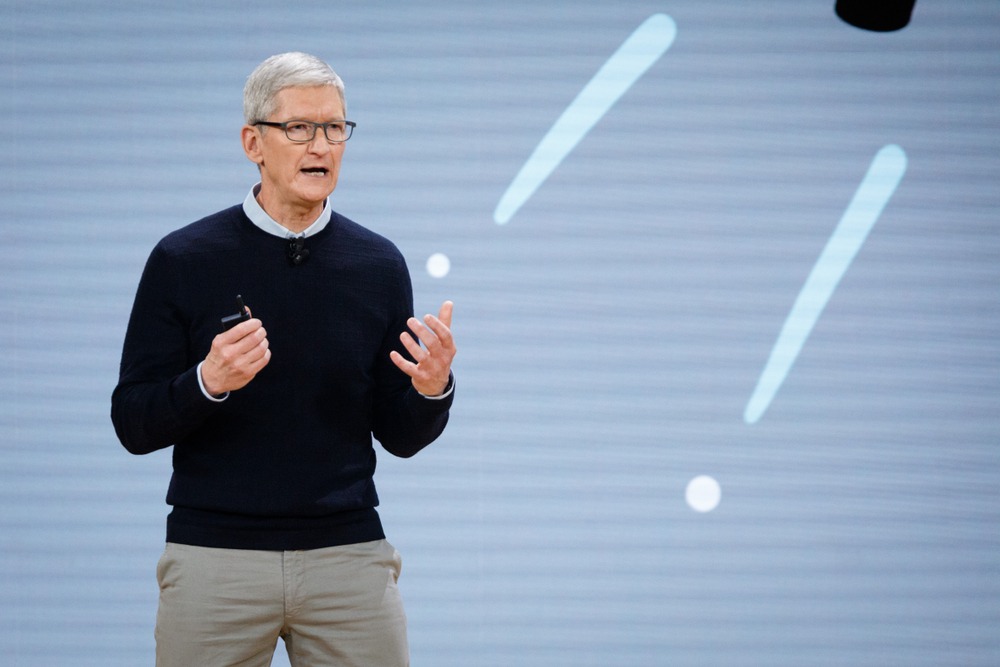 It makes sense that the CEO of Apple would be against regulations of Apple’s app store, right? Lessening the monopoly power of the tech giant would be bad for business, of course. But according to Cook, there’s more to it than that, with concerns circulating around how legislation would “undermine privacy and security in service of some other aim”.

The legislation itself would force Apple to let iPhone users install apps from non-official sources. And with security paramount in an age where hacking is so prevalent, it could be that Tim has a point.

The aim of policymakers is to regulate major app stores and social media platforms – ‘digital gatekeepers’, if you will – who monopolize the market. But even some top national security officials have backed Apple, alluding to the dangers of iPhone users accepting apps onto their phones that lack sufficient security protections.

Circumventing the app store is called ‘sideloading’, and this will mean that data-hungry companies can kick Apple’s privacy rules and chow down on even more user data, often against users’ will. Plus, the real baddies won’t have Apple’s top-of-the-range security systems to deal with, making hacking and exploitation easier.

With this in mind, maybe Tim is right. The gatekeepers do help to keep the bad guys outside of the gate. But maybe soon, they won’t need to ask permission to walk right in.