The end is nigh for Kmart 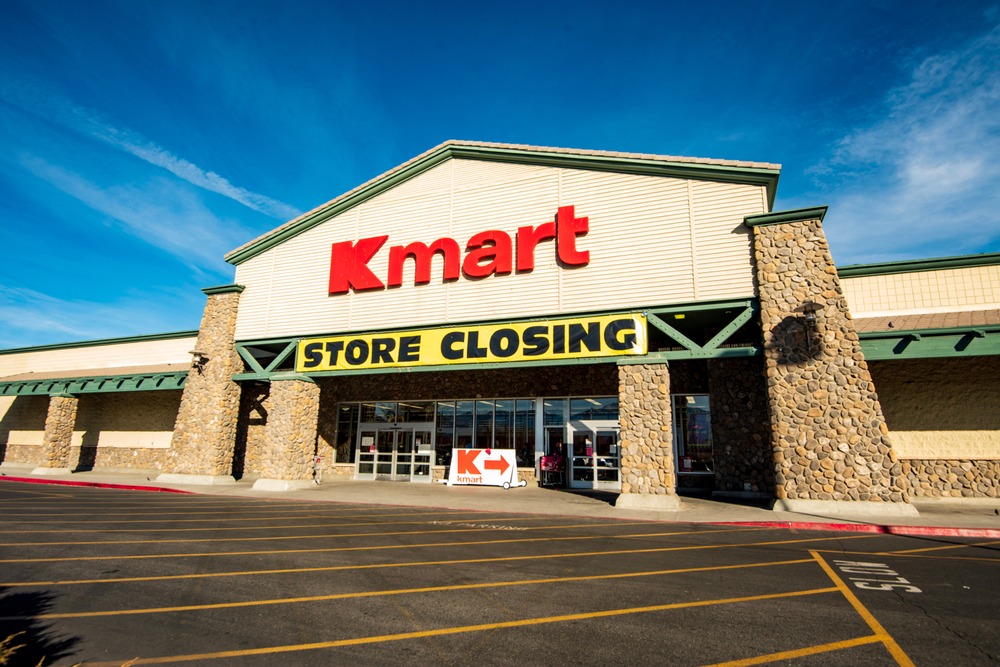 In a retail world dominated by Amazon and Walmart, the former giant now has only three US stores remaining.

There is a (blue) light, and it never goes out

In its prime, Kmart boasted more than 2,000 stores across the states. It sponsored NASCAR races, and was part of big movie scripts (think the ‘Kmart underwear’ scene in Rain Man). It also established its famous Blue Light Specials, a call to arms for sale shoppers via a flashing blue orb.

But those glory days seem a lifetime ago for Kmart. The downward spiral began way back in 2002, when it closed 250 stores and filed for Chapter 11 bankruptcy, becoming the largest US retailer to do so at the time. And now, instead of bustling aisles and the famous glowing blue light, tumbleweed and empty shelves are more synonymous with Kmart’s final chapter.

Competing against the big guns is always tough. But despite facing up against the likes of Target, Walmart and Amazon, some say that things could’ve turned out differently for Kmart – if it hadn’t tried to go toe-to-toe with the other big guns.

It’s a sad end for the majority of remaining stores, and has been met with resignation rather than outrage. While the likes of Amazon and Walmart sail on, Kmart looks set to make its final voyage.