Starbucks gets digital with it 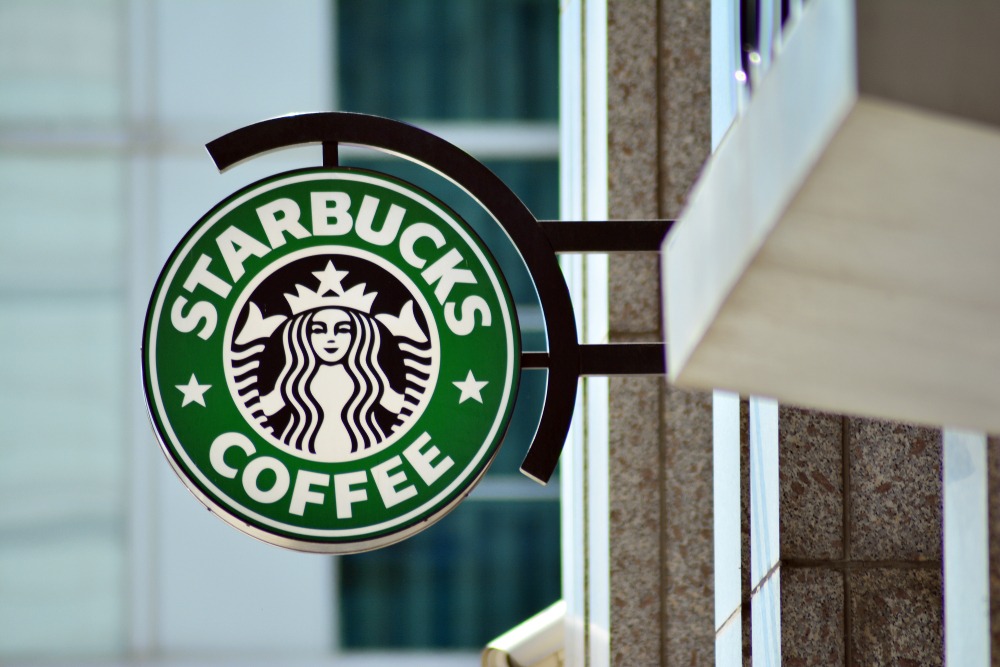 During an anti-union rally, CEO Howard Schultz dropped the news of a Starbucks NFT.

Howard Schultz set out his reasoning behind Starbucks NFTs before a captive town hall audience. Explaining that non-fungible tokens were becoming a day-to-day part of the investing landscape, he claimed that few were better placed to create an NFT platform than Starbucks – a firm with decades of buccaneering, coffee-producing heritage.

But that’s as far as Schultz was willing to go. There’s not been any more word on exactly when we can expect this NFT, so we’re just going to have to sit tight for a bit longer. The tight-lipped approach might – or might not – hold off the unions, but it certainly puts Starbucks on the map as an NFT-friendly firm. Something that just about every major US company is moving towards.

Shultz is, by his own admission, not the most digitally native CEO in the world. You wouldn’t expect him to, for example, live tweet his rejection from Berghain. But you don’t need to be a crypto expert to spot a change in the narrative.

Unionization efforts have been ramping up across Starbucks’ US stores, and there’s been no shortage of less than PR-friendly headlines in the process. Cranking out an NFT is definitely the big company vibe of 2022, and if it means it pushes some of the not-so-good headlines further down the page, then all the better.