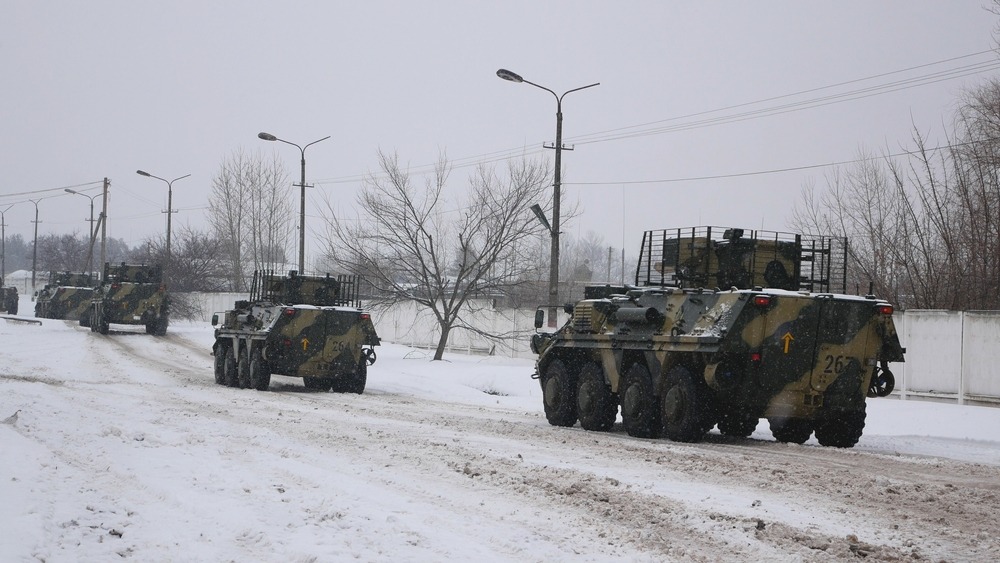 Bodies on the streets

The horrors of the Russia-Ukraine conflict have reached a new low. More than a month after Russia’s first steps towards invasion, we’re now seeing arguably the darkest period so far, as reports have surfaced of Ukrainian civilians being massacred as they fled their homes.

In the now recaptured town of Bucha, on the outskirts of the Ukrainian capital of Kyiv, hundreds of civilians have been killed – more than 300, according to the town’s mayor – and the search for bodies is continuing. With corpses lining the streets, mass graves have been dug in what has been widely labeled as an act of genocide from Russia.

“We are being destroyed and exterminated”, Ukraine’s president, Volodymyr Zelensky, said.

The sadistic and criminal behavior of Russian troops has led to the Ukrainian foreign minister’s comment that Russia is “worse than Isis”. And while the whole of the Kyiv region appears to have been liberated, the war crimes for which Russia stands accused have led to a flurry of calls for even tougher sanctions from the west.

Germany’s Vice-Chancellor, Robert Habeck, said the war crimes “cannot go unanswered”, and US Secretary of State, Antony Blinken, added his voice to European allies’ commitment to holding the perpetrators to account. As the war rumbles on, Putin and the Kremlin should expect consequences.