Russian troops down with the sickness 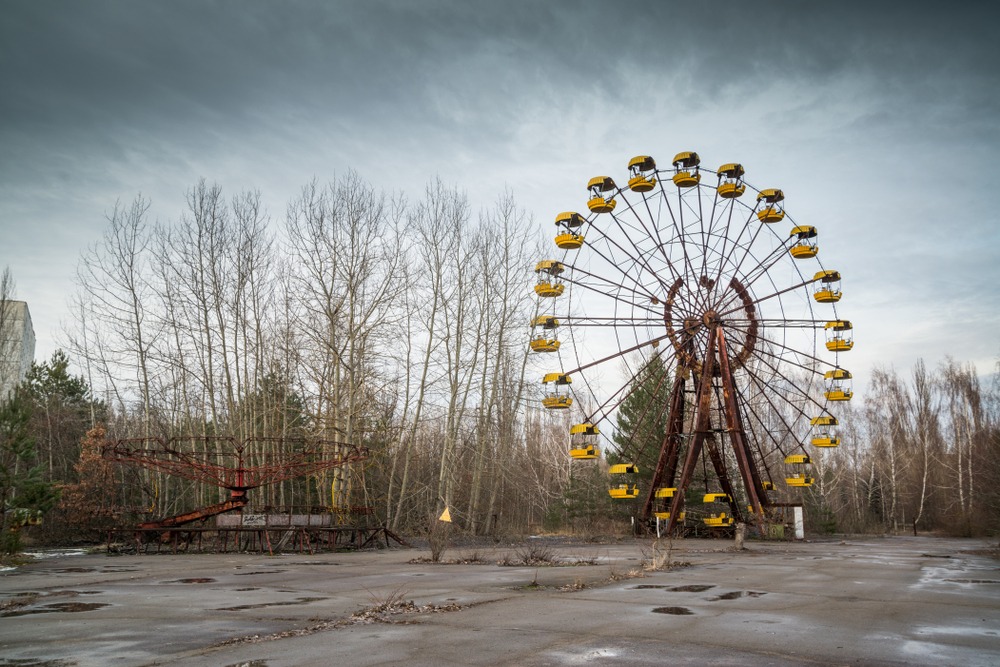 On reflection, digging at the site of the worst nuclear disaster in history was not the great idea they thought it was.

As part of stuttering efforts to invade Ukraine, Russian troops seized Chernobyl. Now, after digging trenches near the site of the power plant, hundreds have been forced to withdraw due to acute radiation sickness. Sometimes your enemies will dig their own graves.

The Red Forest earned its name after the pine trees turned red due to radiation exposure during the 1986 disaster, leading many people to conclude it’s probably not worth spending too much time around said radiation hotspot. But there’s only one thing worse than radiation – and that’s cowardice. So several weeks ago, Russian troops dug in, fortifying trenches and defensive positions throughout the area. The results were… as expected.

According to Energoatom, the Ukrainian agency managing the country’s nuclear power stations, the Russian soldiers panicked and fled as the troops started falling ill. And honestly, who can blame them? The Red Forest is “the most polluted area in the entire exclusion zone” – not the place to be enjoying a spot of landscaping.

Of course, Russia has played down its withdrawal from Chernobyl, stating that it was simply part of a pledge to scale back the invasion. But in reality, digging trenches in the Red Forest has seen Russian soldiers laughed out of town.