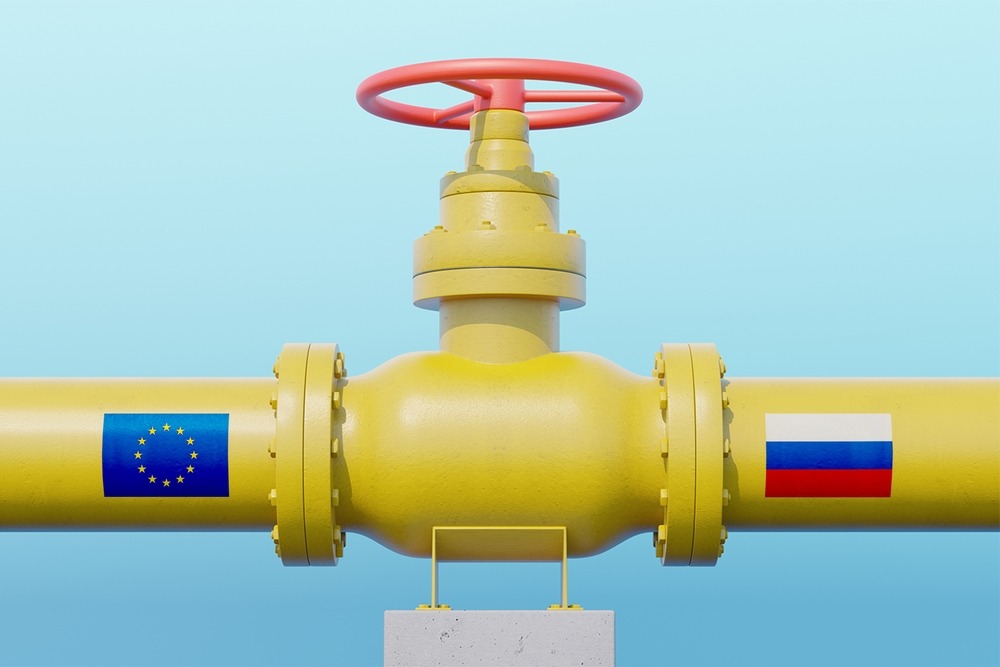 Citizens are being told to prepare for shortages, as the stand-off with Russia continues.

While much of the world is turning its back on Russia, Putin and co. still have some serious bargaining chips in their back pocket. Two of the biggies are gas and oil; Germany gets about half its gas and a third of its oil from Russia, while for Austria it provides around 80% of the country’s gas supply.

So, should you ever find yourself potentially supplying arms to a country fighting against one of your key suppliers, it’s best to plan for the worst. That’s why German and Austrian citizens are being prepared for an escalation of the supply stand-off, and could soon face rations of gas and oil.

In what will come as a surprise to absolutely no one, Putin has tried to use his bargaining power to strongarm EU countries into paying for their gas and oil in rubles, which would give the Russian economy a much-needed boost. The West didn’t bite though, and with Vlad feeling the burn, it would be foolish not to expect him to throw his cards on the table and his toys out of the pram if other countries don’t play ball.

What we have, according to S&P Global, is a game of chicken between Russia and the EU. While Russia has no way of rerouting its supply of oil that usually goes to the EU, the consequences of a cut-off for countries like Germany and Austria would be catastrophic. If rationing sends any message though, it’s that the EU is in it for the long haul.