Trump not in the loop on the Capitol riots 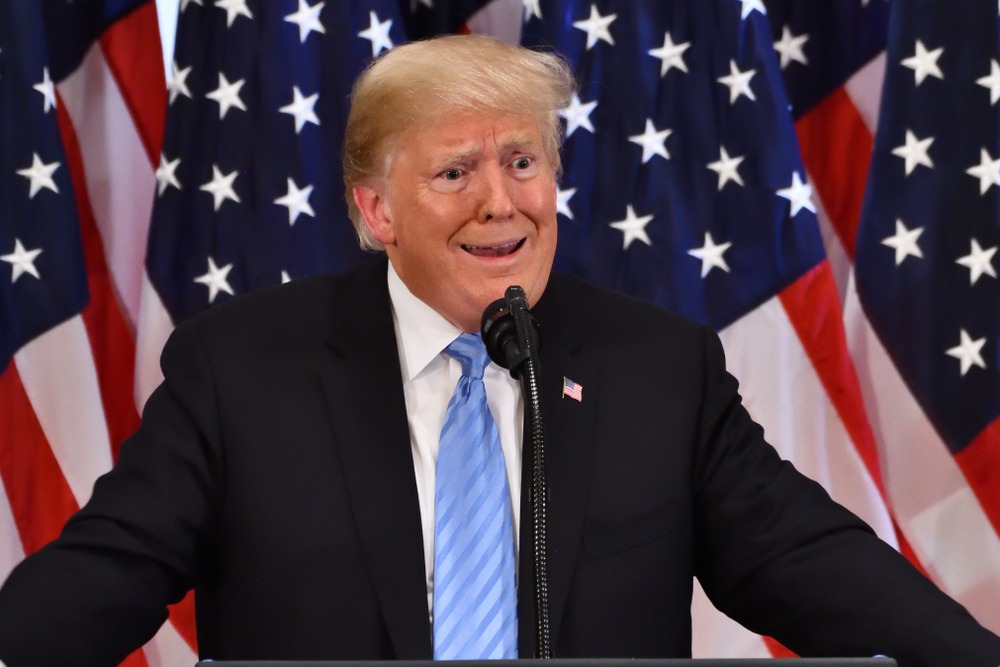 Capitol riots? Never heard of them.

That’s how long President Trump’s phone logs went blank for while the Capitol riots were raging. I don’t know about you, but my phone can often go quiet on a cold Sunday. (In fact, it’s quiet most of the time, but that’s not the point.) Is it really conceivable, that while riots raged largely in his name, Mr Trump didn’t receive a single call about it?

If you’re leaning towards no, come on down! The House select committee investigating the Jan 6 attack isn’t convinced either. It has called the gap in transmission concerning, commenting, “There is not a second in the day that the President of the United States is not on record somewhere.”

The committee will now start looking at whether Trump used back channels or burner phones to make his calls that day. Regardless, one thing’s for sure – the committee won’t be resting on its laurels.

So what’s happened here? It’s not our place to speculate on what may or may not have gone on, but is it convenient that the phone went dead during the riots? Perhaps. Whatever the defence attorneys might have been hoping for, records of radio silence aren’t gonna cut it this time.