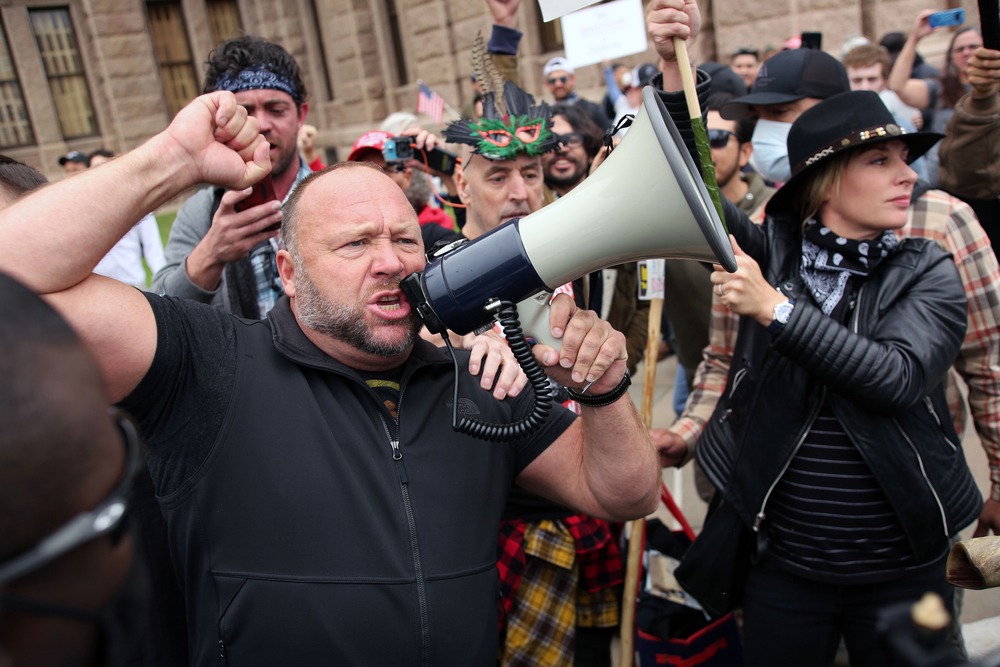 The Infowars host, who claimed the massacre was a ‘hoax’, has had a $120,000 defamation settlement rejected.

Digging deep into the (Info)war chest

When you claim that a school shooting massacre that killed 26 people is a hoax, there are likely to be consequences. Alex Jones is finding this out the hard way. Having peddled a conspiracy theory that the tragedy of Sandy Hook, which saw 20 children murdered, was carried out by actors hoping to push government gun control initiatives, Jones is facing multiple defamation lawsuits. And his offer of $120,000 to each of the families has been unanimously rejected. This is reaping what you sow in action.

Too late for apologies?

It wasn’t until 2019 that Jones eventually acknowledged the shooting was real, during a sworn deposition he participated in as part of a defamation case. And now, a decade on, the court filings posted online said: “Mr. Jones extends his heartfelt apology for any distress his remarks caused.”

But is it all a little late to say sorry? The rejection of the settlement, from the lawyers of the families, took only a matter of hours, and was called a “transparent and desperate attempt by Alex Jones to escape a public reckoning”. Maybe seeing really is believing, after all.