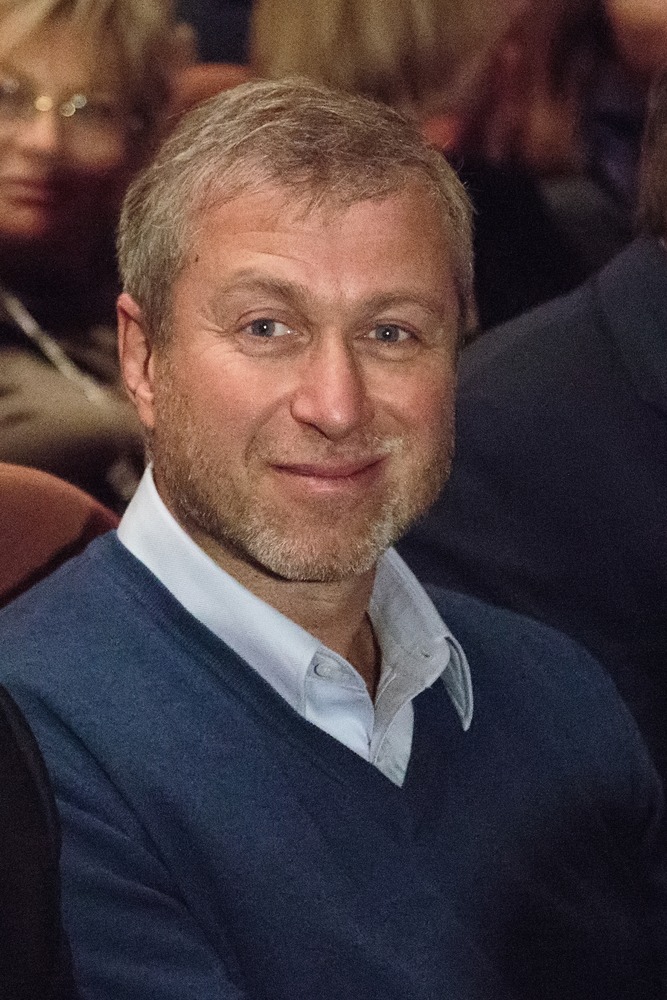 The Russian was supposedly poisoned while attending peace negotiations alongside other Ukrainian negotiators.

And sure, it could be anyone. The fact that the Kremlin has used poison to carry out assassinations in the UK, to silence Alexander Litvinenko and to almost silence opposition leader Alexei Navalny? Entirely coincidental.

Not fatal – but frightening

Investigative media group, Bellingcat, say the incident took place in early March. Following talks, Abramovich was one of three people experiencing ‘symptoms consistent with poisoning with chemical weapons’; eye and skin inflammation and a piercing pain in the eyes apparently left him in tears. And by the sounds of it, he only had a close shave.

Football owner turned peace negotiator? It might not sound the most logical career transition but having been slapped with some heavy sanctions back in London, Roman might have been hoping that a quick resolution to the Ukraine war might see him and his billion-pound property portfolio welcomed back with open arms.

As it is, he’ll be taking some time off. The Kremlin did confirm that he had been part of an initial negotiating party but that the talks were now in the hands of the Kremlin’s own specialists, so Abramovich can take some sick leave and get himself well again. So why was he poisoned? That’s something only the Kremlin – or whoever did it – can answer.