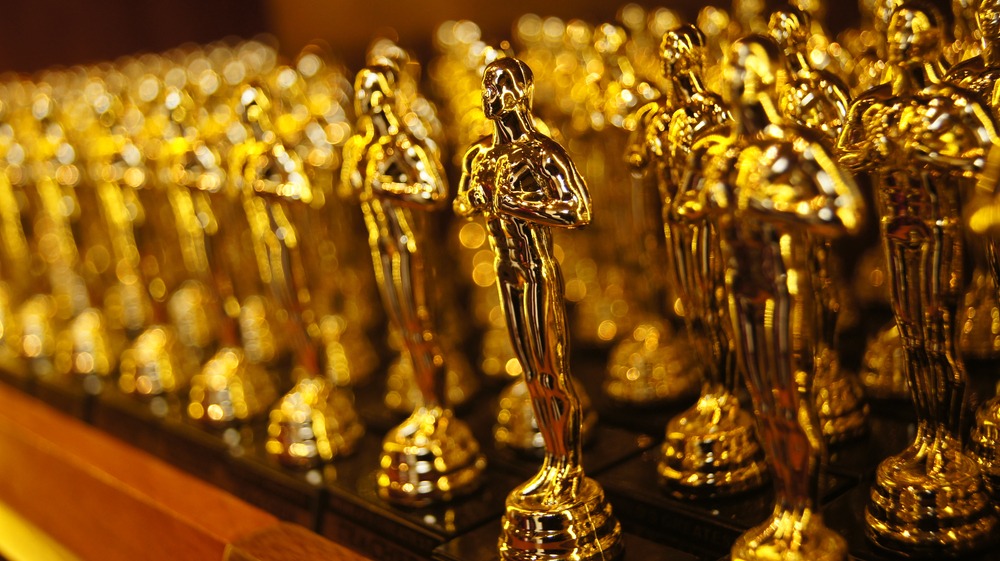 The Best Picture winner makes it the first movie that premiered on a streaming service to receive the award.

The landscape of movie-making is changing. It’s not that long ago that there would’ve been huge outcries at a film that went straight-to-stream being nominated for best picture at the Academy Awards – let alone winning.

And now, it’s happened. Apple TV+’s Coda beat off the likes of Belfast, The Power of the Dog and King Richard to claim the ultimate Oscars prize. With streaming no longer a barrier to the ultimate acclaim, could this be the start of a revolution?

The battle for the future of cinema

“Once you commit to a television format, you’re a TV movie,” Steven Spielberg once said. But with CODA potentially opening the floodgates for streaming services to go big, some will be anxious about what lies ahead for cinema.

While the traditional studios still had a heavy presence, with pictures like Belfast and Spielberg’s own West Side Story throwing their hat firmly in the ring for the award, ultimately it looked like the battle of the streamers. Apple spent an estimated $25 million to promote CODA, while Netflix reportedly dug even deeper into its wallet to push for The Power of the Dog.

A new era for Hollywood’s greatest award show? Time will tell – but no one wants to see cinema die.