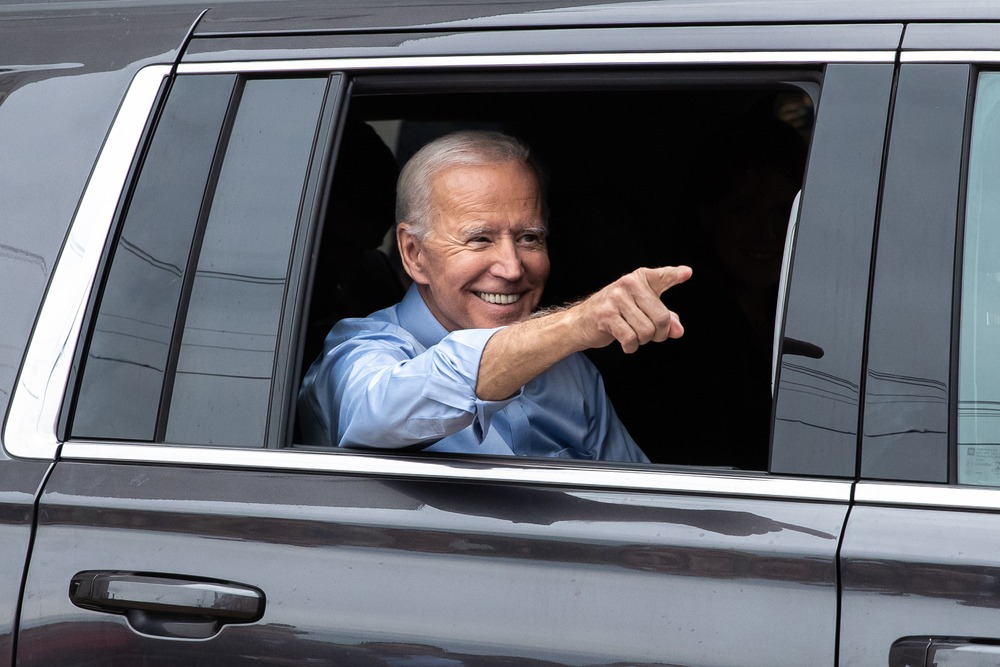 President Joe Biden looks set to announce a new minimum tax rate of 20% for the richest people in America in his 2023 budget.

‘Sleepy Joe’ could be about to deliver a rude awakening to the US’s richest individuals with a brand-new ‘billionaire tax’. The proposed minimum tax rate of 20% would be imposed on households with a net worth of more than $100 million. Those who already meet the threshold won’t be taxed any more, but households that pay less than 20% tax will need to make ‘top-up’ payments under the new regulations.

While there’s bound to be a knee-jerk reaction from those at the top of the economic tree, the new tax isn’t unduly harsh on wealthy households. In fact, they’ll only pay the same rate of tax as essential workers like firefighters and teachers under the new rules – but could generate more than $1 billion in revenue for the nation.

While the proposal sounds promising, Congress could put a swift end to Biden’s tax dreams. Democrats in the Senate put together a plan for another version of the billionaires’ tax last year, which would’ve tapped into the hidden capital gains of America’s richest. But it fell flat on its face before it could gain any traction.