Uber extends the hand of friendship to New York’s cabs 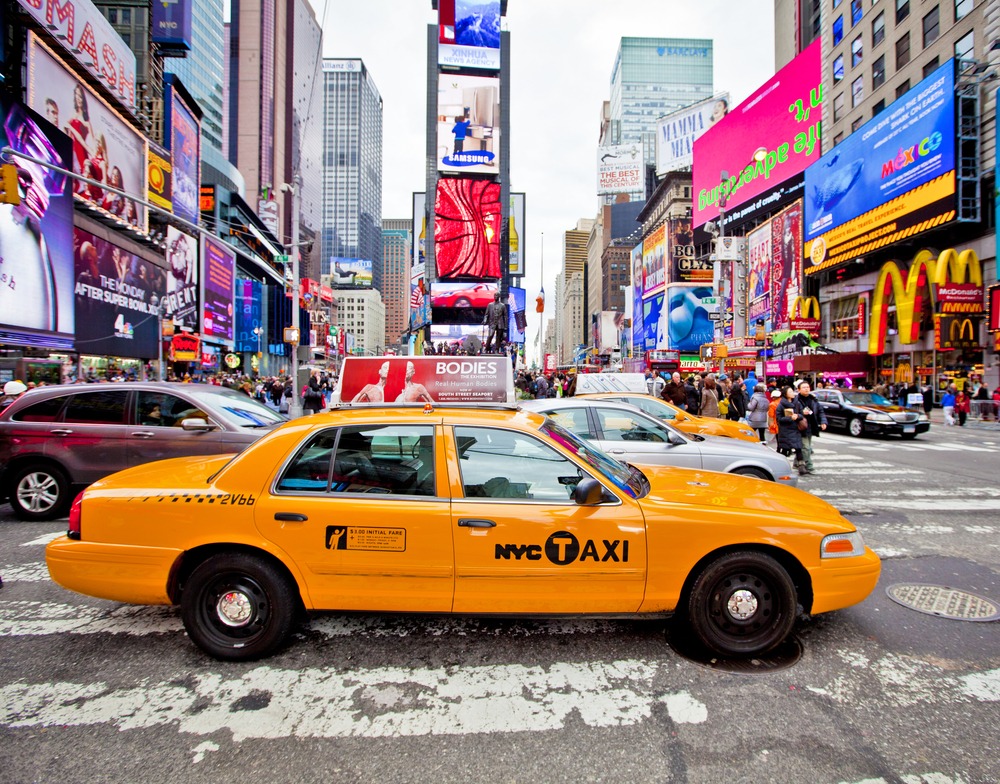 The war between the app giant and NYC’s taxi drivers has been called off after Uber agrees to list all of the city’s cabs.

The arrival of Uber shook up the cab world more than Travis Bickle’s mohawk. And while the ride-hailing app may have made inroads in other markets, it’s taken sustained periods of financial debt to win customers and drivers over here in the states.

Until now, New York cab drivers have been steadfast in their opposition to the app. But with Uber offering an olive branch to the yellow army, it seems bygones might be bygones after all. The compromise will see all of NYC’s cab drivers registered on the app and no longer losing out to upstarts driving their fares around for another source of income. The audacity…

A win for both sides?

“There is just too much to gain for both sides,” said Uber spokesman Conor Ferguson. And it could be true, with a ceasefire set to benefit all parties; Uber with more drivers, yellow cabs with access to more customers. But how will it work?

It looks like Uber’s software will be integrated with that of existing companies like CMT and Curb, giving Uber access to around 14,000 NYC cabs. But while some of the T&Cs have been worked out – like NYC drivers getting paid the same rate as standard Uber drivers, and the visibility of expected earnings per ride – Uber hasn’t fully detailed what its cut will be. So, there may still be some fine print that needs ironing out before the yellow cab drivers of New York are on Uber’s side.