Netflix gets its game face on 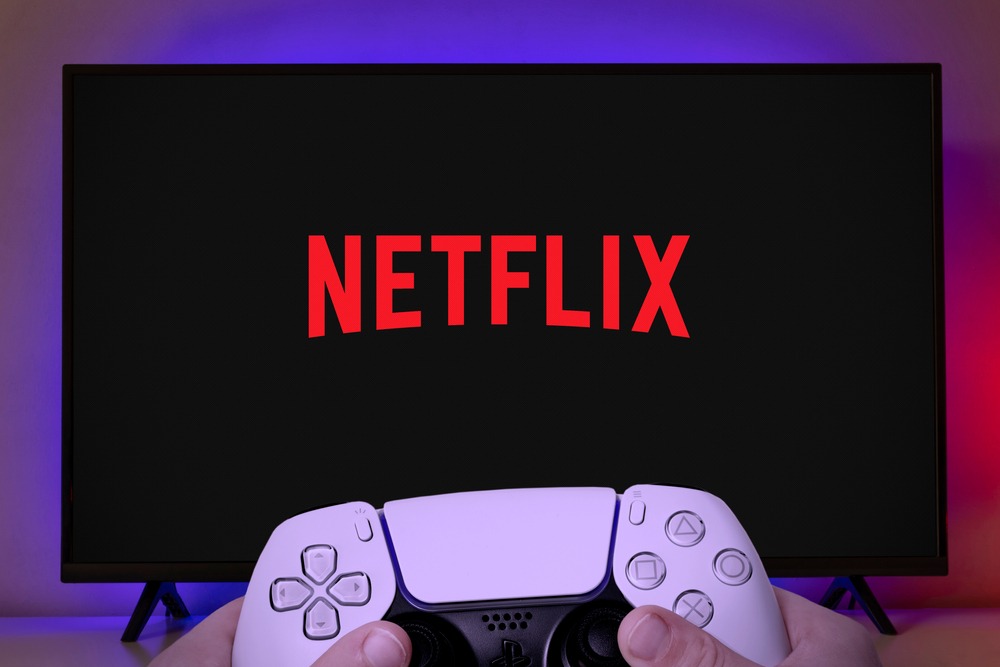 After acquiring two videogame production companies in the space of a month, the streaming giant is leaving no stone unturned in its mission for entertainment domination.

Netflix is on the offensive. Gobbling up game companies is just the latest move in its ambition to be the apex predator in the entertainment food chain. And just who are the lucky developers? The purchase of Boss Fight Entertainment, an independent Texas-based studio, is its third acquisition since last summer, along with Night School and Next Games.

But the purchase of these fairly small-time video game producers could be seen as a little overdue if Netflix is serious about lining its pockets with some video game goodness. Just about every tech player is already in on the action, and while Microsoft and Sony are living large with next-gen consoles and in-house developers, Netflix is still taking baby steps and gawping at the Nintendo 64. Probably.

Reaping the rewards of reputation

But does Netflix have the mother of all aces up its sleeve? Building an entertainment conglomerate earns you plenty of fans in the process, so could we be seeing movie, TV and video game crossovers in the near future? Netflix’s competitors in the space don’t do it – so has the giant seen something the rest of us mere mortals just can’t?