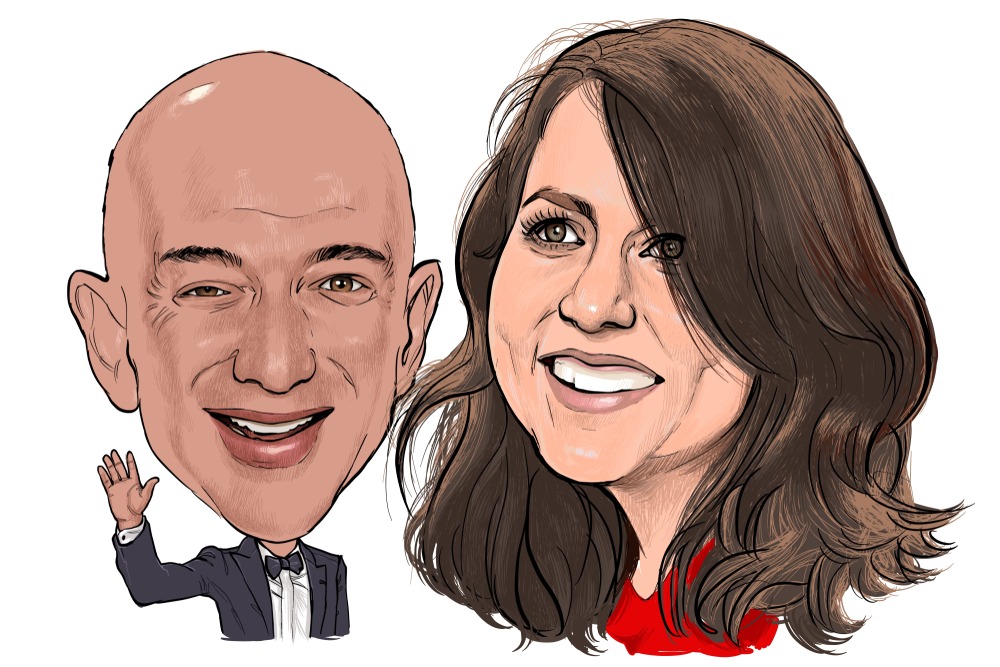 Scott looks to be sticking to her pledge of giving away half of her wealth, with her $275 million donation the largest in the nonprofit’s 100-year history.

With a divorce settlement with Jeff Bezos that scored a 4% stake in Amazon, MacKenzie Scott is sitting pretty. But what do you do with $49 billion, which is what Forbes estimates Scott is worth? According to her Medium, the philanthropist has donated around $3.8 billion of that to various nonprofits since last June, with the reproductive healthcare organization Planned Parenthood the latest recipient.

The donation, according to Planned Parenthood CEO Alexis McGill Johnson, will support the nonprofit in its efforts to improve health equity for its patients of color by eliminating racial and structural barriers in the community.

The donation from Scott is timely. The battle over abortion here in the US seems like a tale as old as time, and Republican states aren’t backing down. A near total ban on abortion in Texas has stood up against legal challenges, while Mississippi could see the return of bans on abortions after 15 weeks.

As the pro-choice/pro-life war wages on, such huge financial backing for the nonprofit will go some way in helping its cause. Plus, it doesn’t look like a bad PR move for Scott’s team, either.