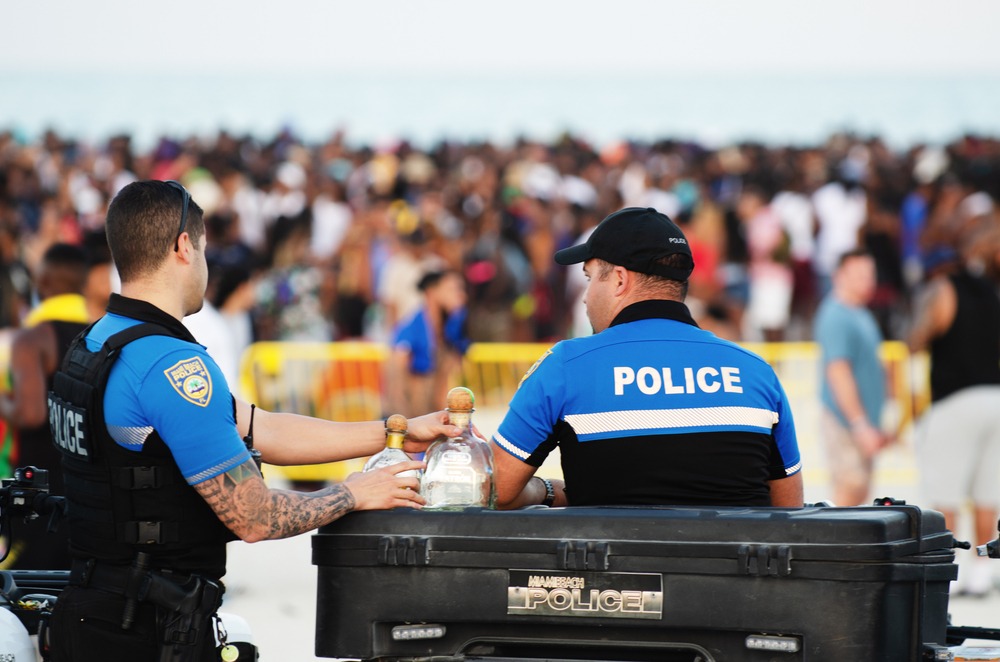 The authorities will declare a state of emergency over a series of chaotic spring break-related shootings.

Spring breakers are hardly well known for keeping the peace. But even by the standards of party-hard Miami Beach, the most recent bout of breaker chaos went beyond the pale. In only the last few days, around 100 guns have been seized, and five people have been injured in gun violence in the area.

Following a number of shootings and an overwhelming spring breaker presence, officials have decided that enough is enough, and will be taking measures to disperse large crowds from this week.

With law enforcement agencies stretched to the limit, the sheer volume of party-goers in the district means that police are no longer able to safely oversee proceedings. Instead, authorities are cutting the power and calling an end to the party.

The measures allow city authorities to implement a curfew, beginning at midnight on Wednesday and lasting through to the weekend.

But this isn’t the first time such measures were put in place – and they didn’t go down well last time out. Party animals met the curfews with the sentiment of Pitbull’s ‘Don’t Stop the Party’ back in March 2021, and excessive drinking led to over 1,000 arrests. So, it remains to be seen whether these new curbs will cut the music or cause more chaos.