Employee takes a bite out of Apple 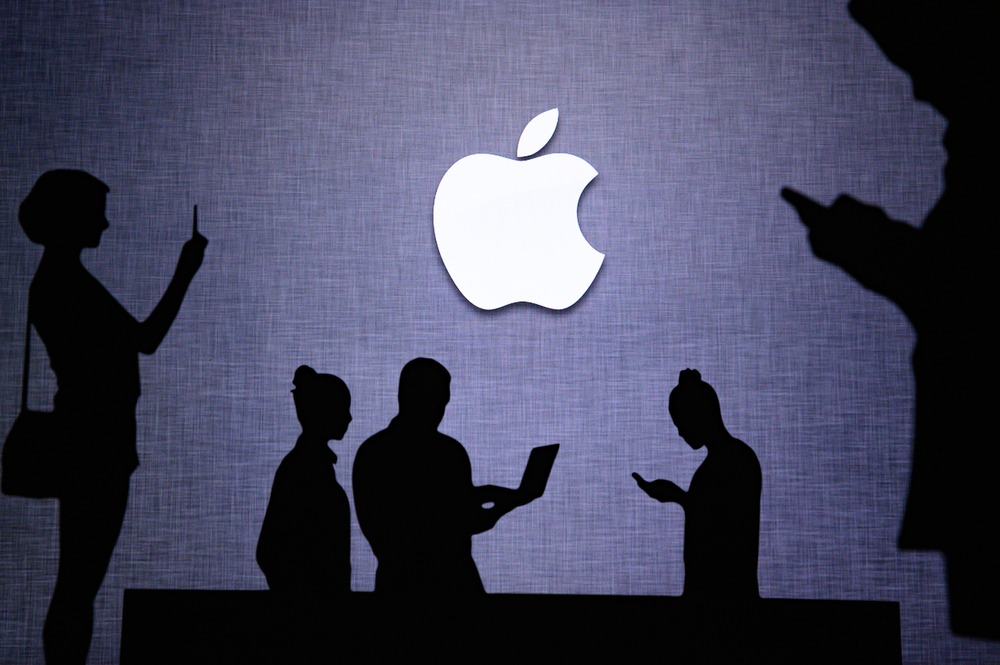 In a double life story Netflix has surely already commissioned, former Apple employee Dhirendra Prasad is accused of defrauding Apple to the tune of $10 million.

A series of unfortunate events

We’ve all been there – those low-paid retail jobs where it seems all you have to do is stand there, get shouted at and watch other people kick back. The things we’d do, right? Well, in his 10 years as an Apple employee, Dhirendra Prasad ensured he was getting a sweet deal.

Prasad’s five properties and financial accounts have been seized, meaning that around $5 million of his assets have been taken. He is now due to go before a judge in San Jose in a week’s time to learn his fate. Each of the charges been laid before him comes with a sentence of between five and 20 years, so he could be going away for a long time.

So maybe it goes to show. While not every business can be guaranteed to pay well, maybe going rogue and earning an income on the side is not the right way to go.