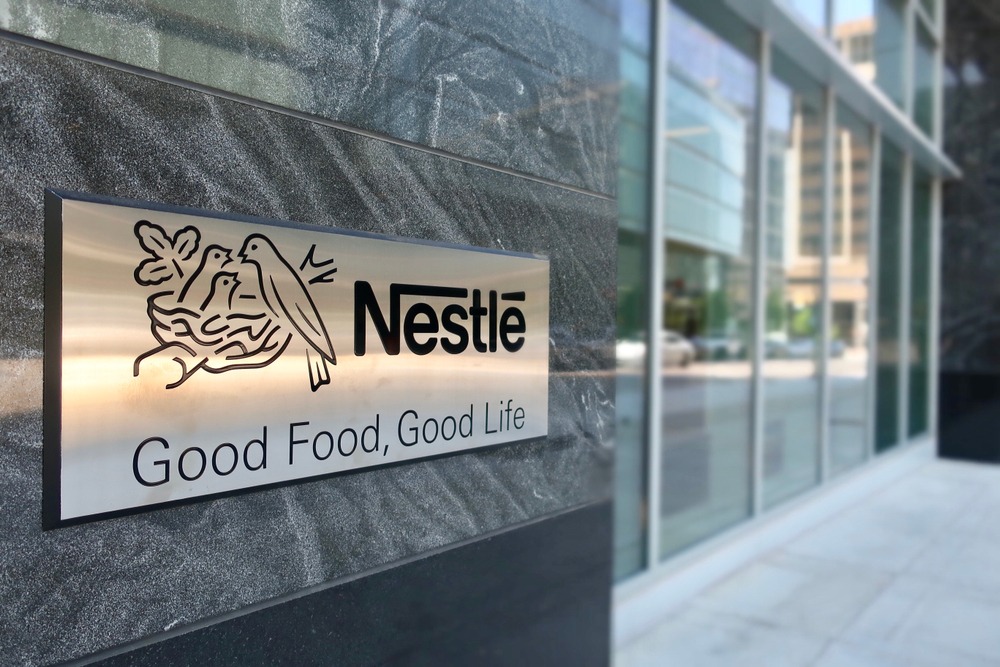 The Ukrainian prime minister, Denys Shmyhal, took to Twitter to throw some shade at the Swiss food giant’s CEO, who apparently just doesn’t get it.

Since the start of Ukrainian invasion, the biggest brands in the world have duly been shutting up their Russian shops. Some out of choice, others out of being shamed by battalions of social media’s keenest users. But unlike companies such as Apple, McDonalds and Starbucks, Nestle isn’t budging – and Ukraine’s PM was none too pleased.

While Nestle has stopped shipping non-essential items such as coffee and mineral water to Russia, it has continued to provide essential items like baby food. But watching his own country being relentlessly attacked by Russia, Shmyhal doesn’t buy it. After speaking to Mark Schneider, Nestle’s CEO, he tweeted from his verified account: “Unfortunately, [Mark Schneider] shows no understanding. Paying taxes to the budget of a terrorist country means killing defenseless children & mothers.” No punches pulled there, then.

A good cause, or ‘cause money is good?

Nestle – and other brands that have continued to supply Russia – might argue that their services are needed for the survival of millions, which is a fair point. But on the other side of the coin, it’s worth remembering that Nestle raked in around $1.8 billion in revenue last year from its six Russian factories and its more than 7,000 employees – making up around 2% of its total earnings in 2021. So, is the Swiss giant keeping operations running in Russia out of the kindness of its heart – or because there is money to be made?