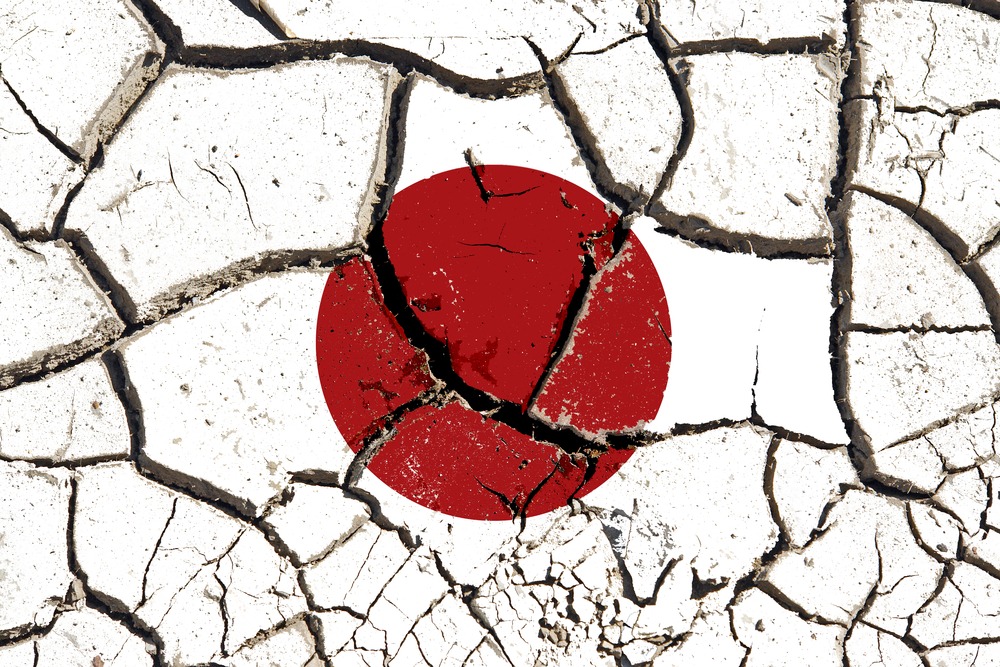 More than two million homes were plunged into darkness after a powerful earthquake struck the coast of Fukushima on Wednesday evening.

After a powerful 7.4 magnitude earthquake hit the coast of Fukushima, millions of residents were hit with power outages – as many as 4,300 people are still without water. CCTV footage showed shop floors, houses and skyscrapers swaying as the quake struck before a tsunami warning was triggered along the coast.

However, a silver lining emerged from the chaos; while two small waves threatened Fukushima’s residents, they were far less threatening than they could have been. The Japan Meteorological Agency has since lifted its low-risk tsunami advisory.

With 107 people reported injured and four dead, a difficult period lies ahead for Fukushima residents – many of whom will be repairing their neighborhoods in the coming days. But as well as the damage done to homes, shops and transport systems, this will also have been an unwanted reminder of the deadly 9.0 quake and tsunami 11 years ago, which triggered the infamous nuclear plant meltdown.

Locals will no doubt be breathing a sigh of relief that this quake turned out to be less destructive than it could have been.